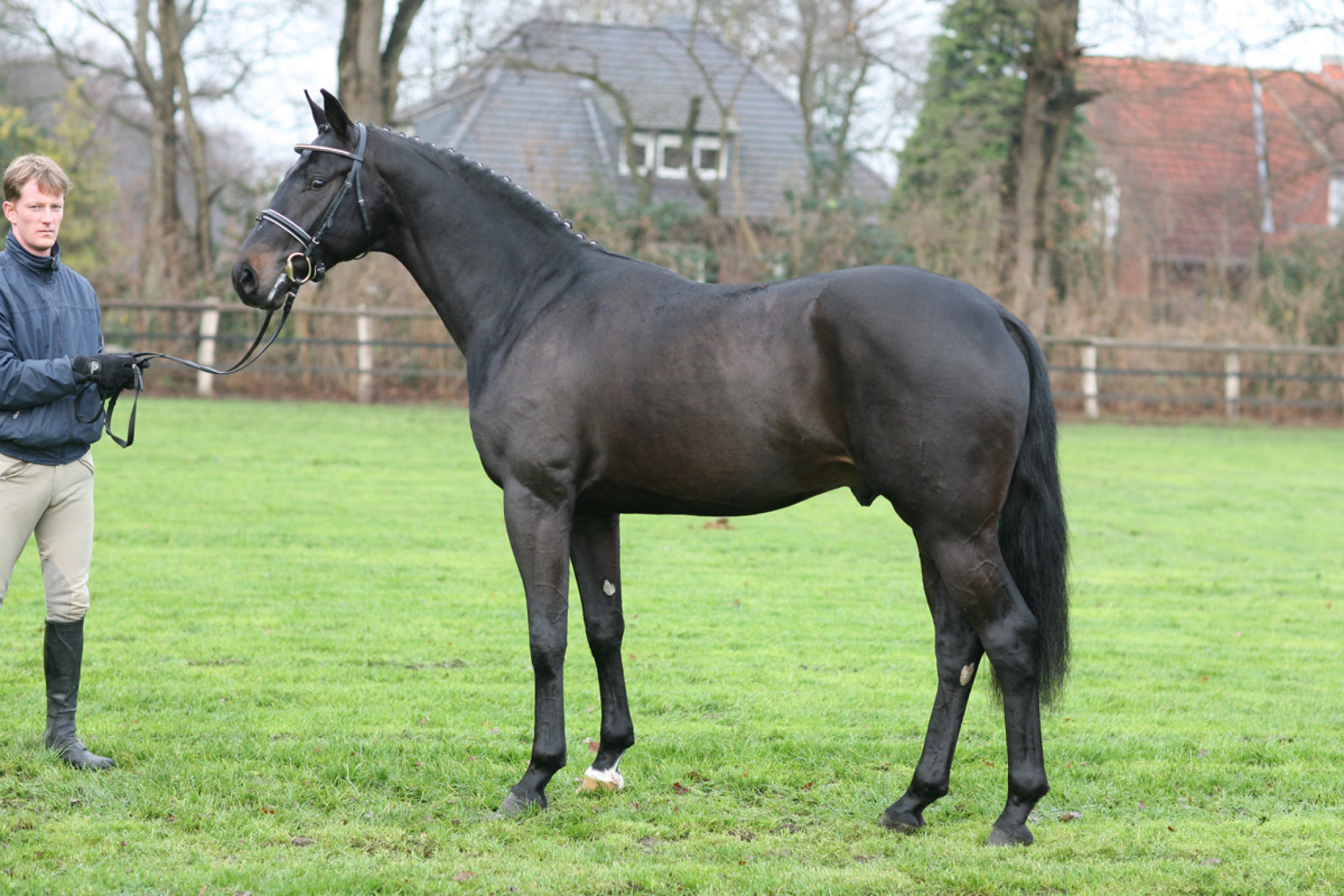 Rosandro won dressage competitions up to international Intermediaire II. With a total score of 9.1 he won the final qualification at the 2009 Bundeschampionat for five-year-old dressage horses and then took silver in the Warendorf Final with an overall score of 8.8. In 2010 Rosandro took fourth place in the Bundeschampionat Final of six-year-old dressage horses. Before that he had already shone with series victories in tests for young riding and dressage horses and third place in his 30-day test in Schlieckau in 2007.

His sporting offspring include Roberto Carlos MT/Stefan Lehfellner/AUT, who was successful at the 2022 Dressage World Championships in Herning/DEN, Rayman DELUX/Veronique Henschen/LUX and Rizzoli/Anna-Louise Fuchs, who also won Grand Prix, as well as the Burg-Pokal finalist Chocolat/Dorothee Schneider and Romanze MT and Albertina MT, who won up to advanced level. Three sons were licensed, including the Oldenburg premium stallion and Roi du Soleil MT, who was successful at the European Young Riders Championships. 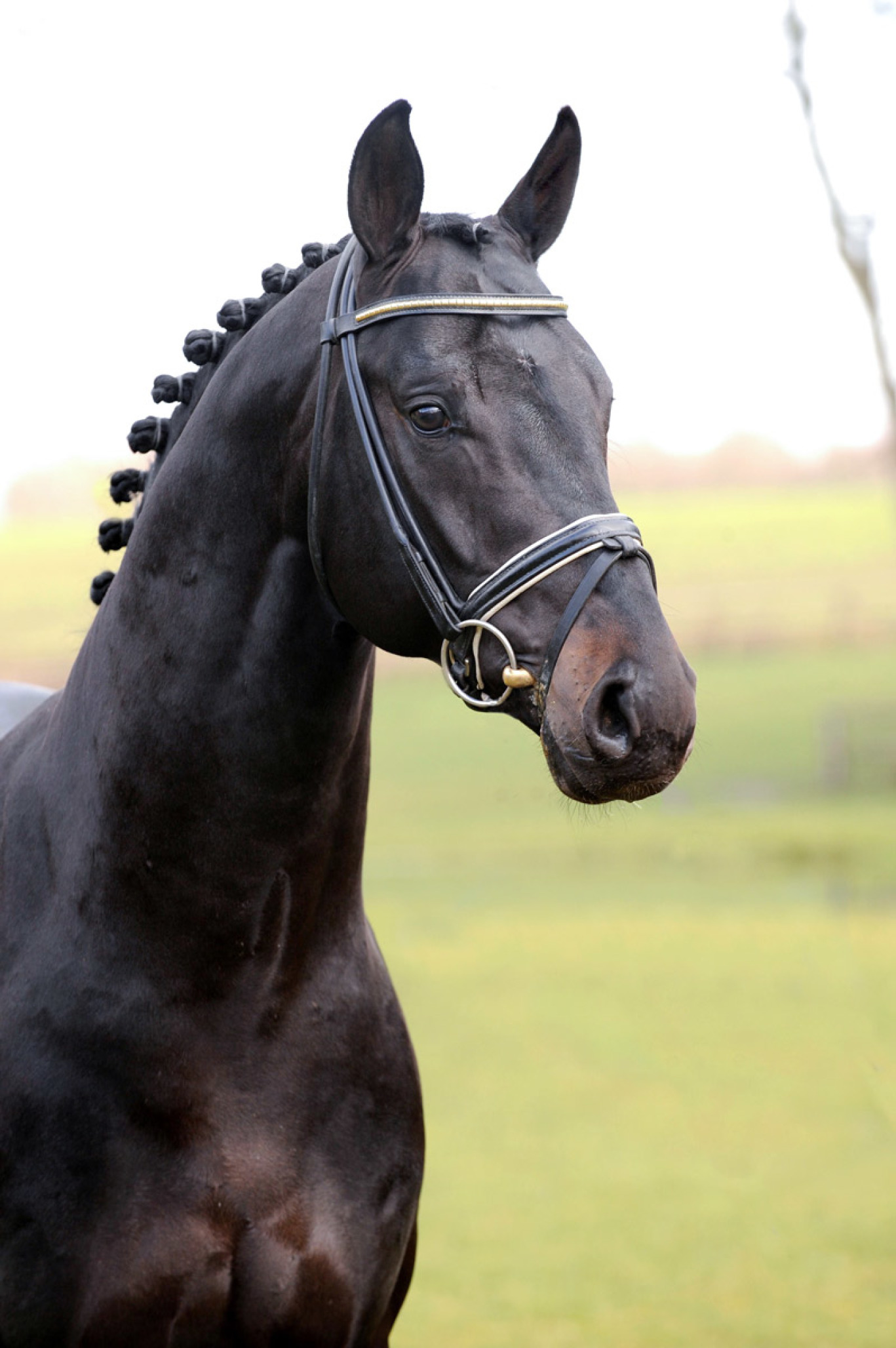 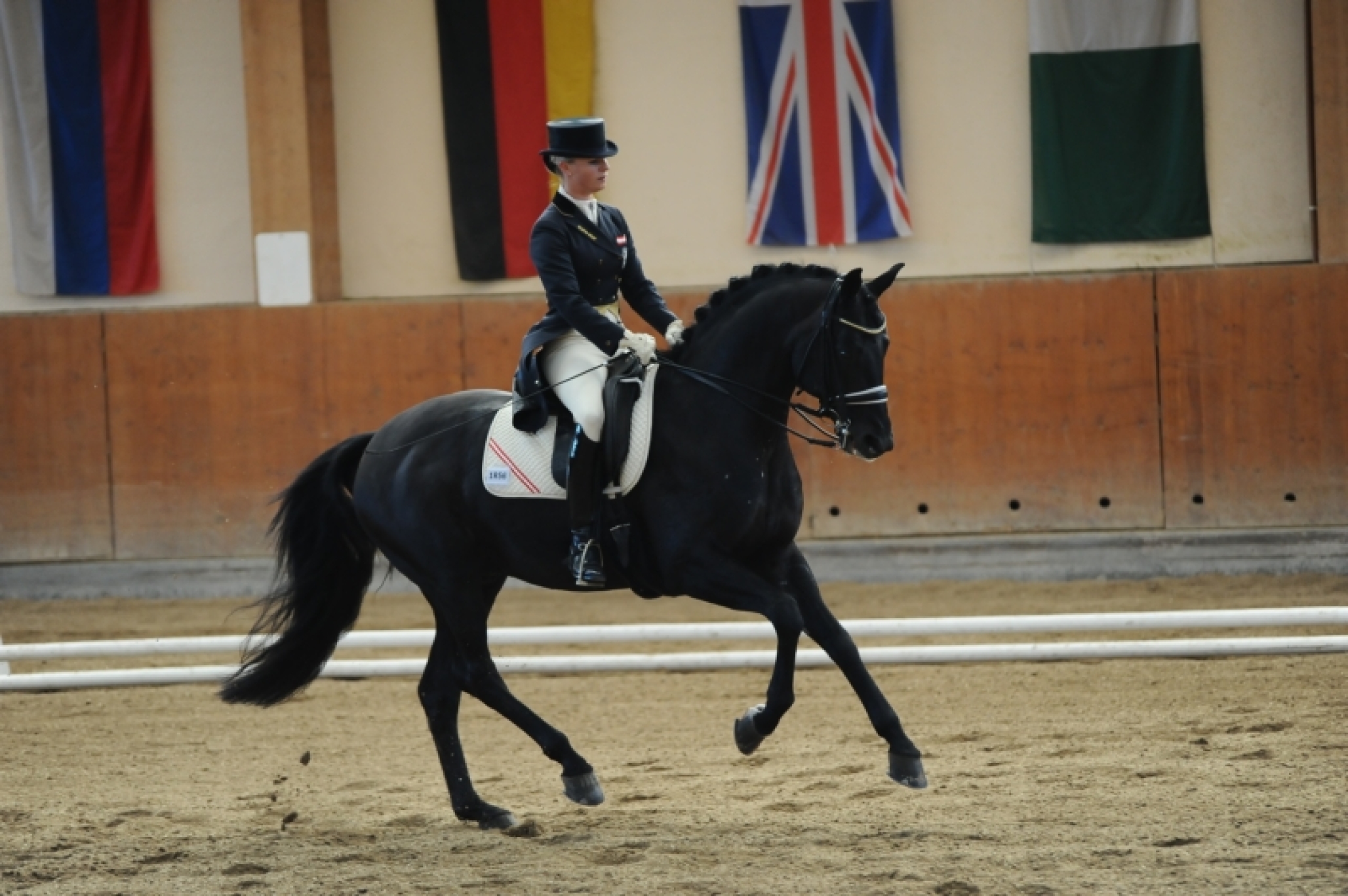 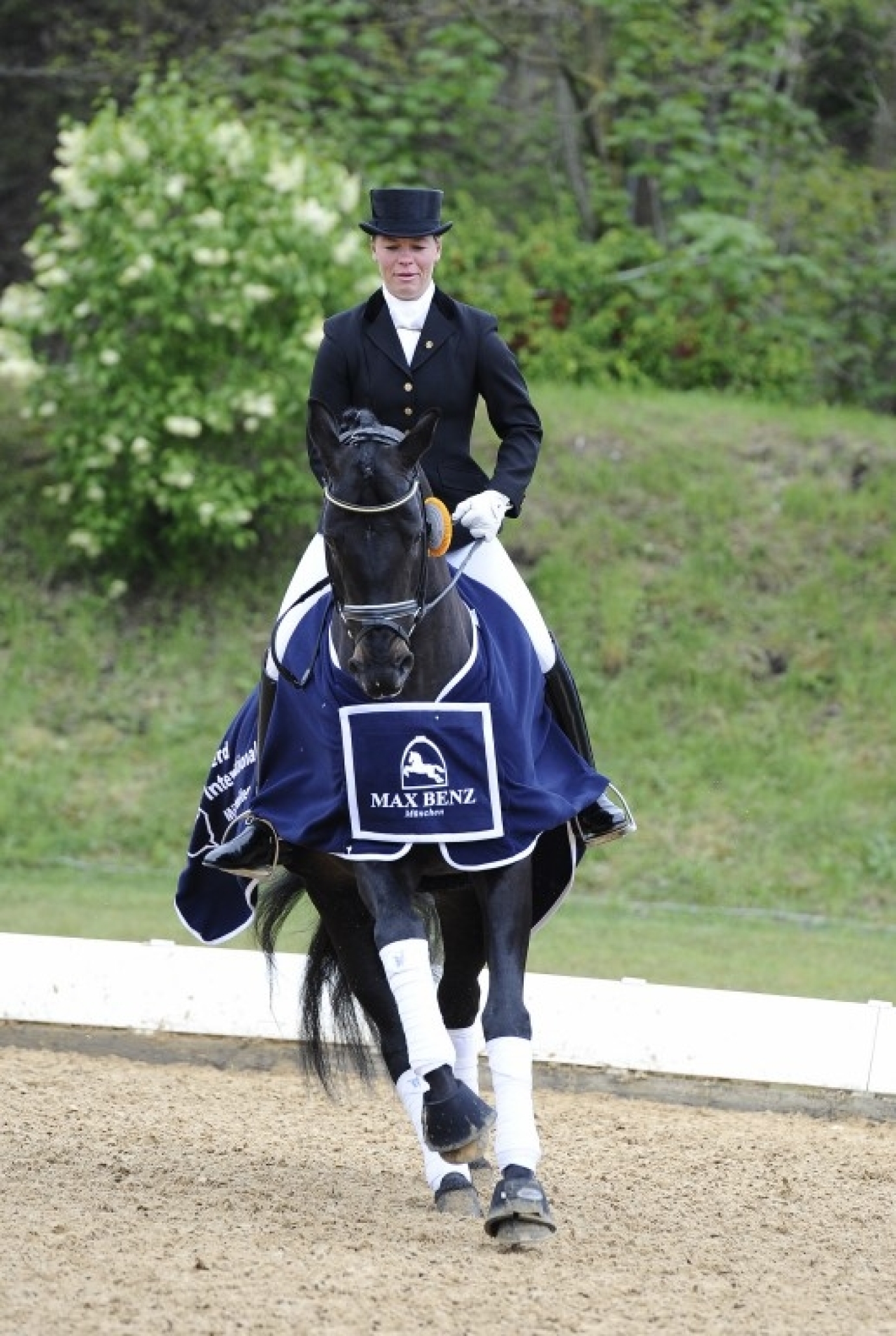 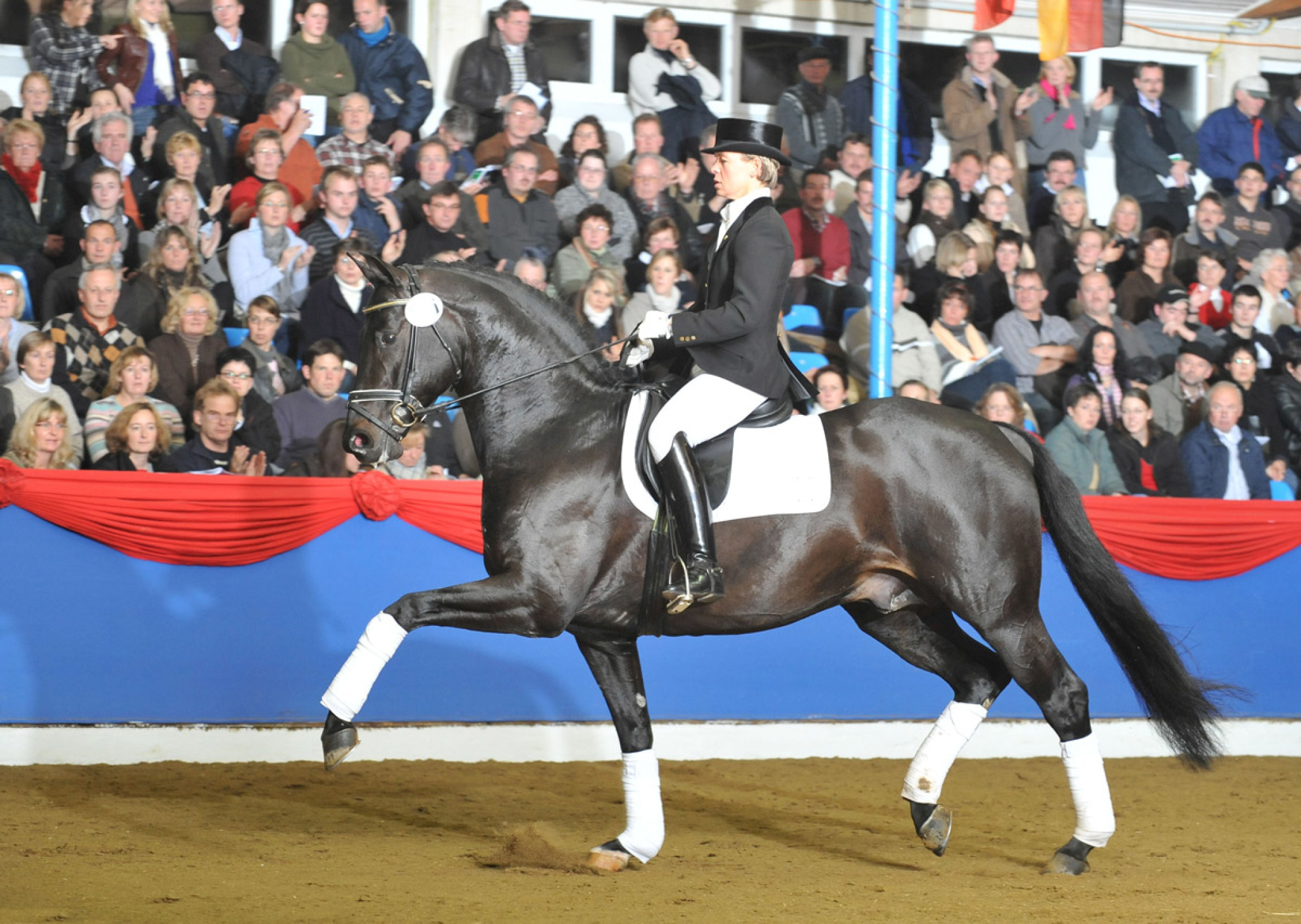 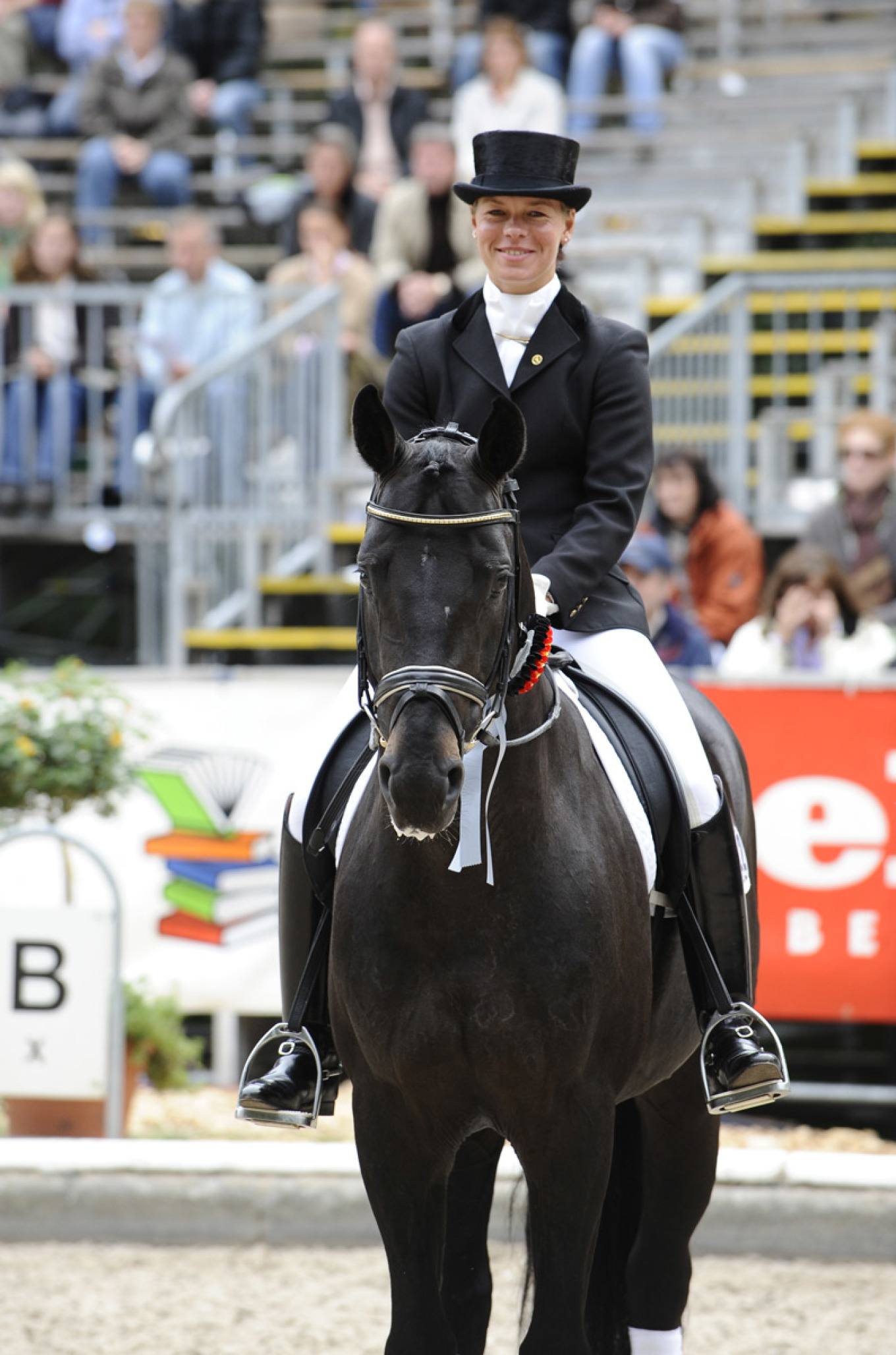 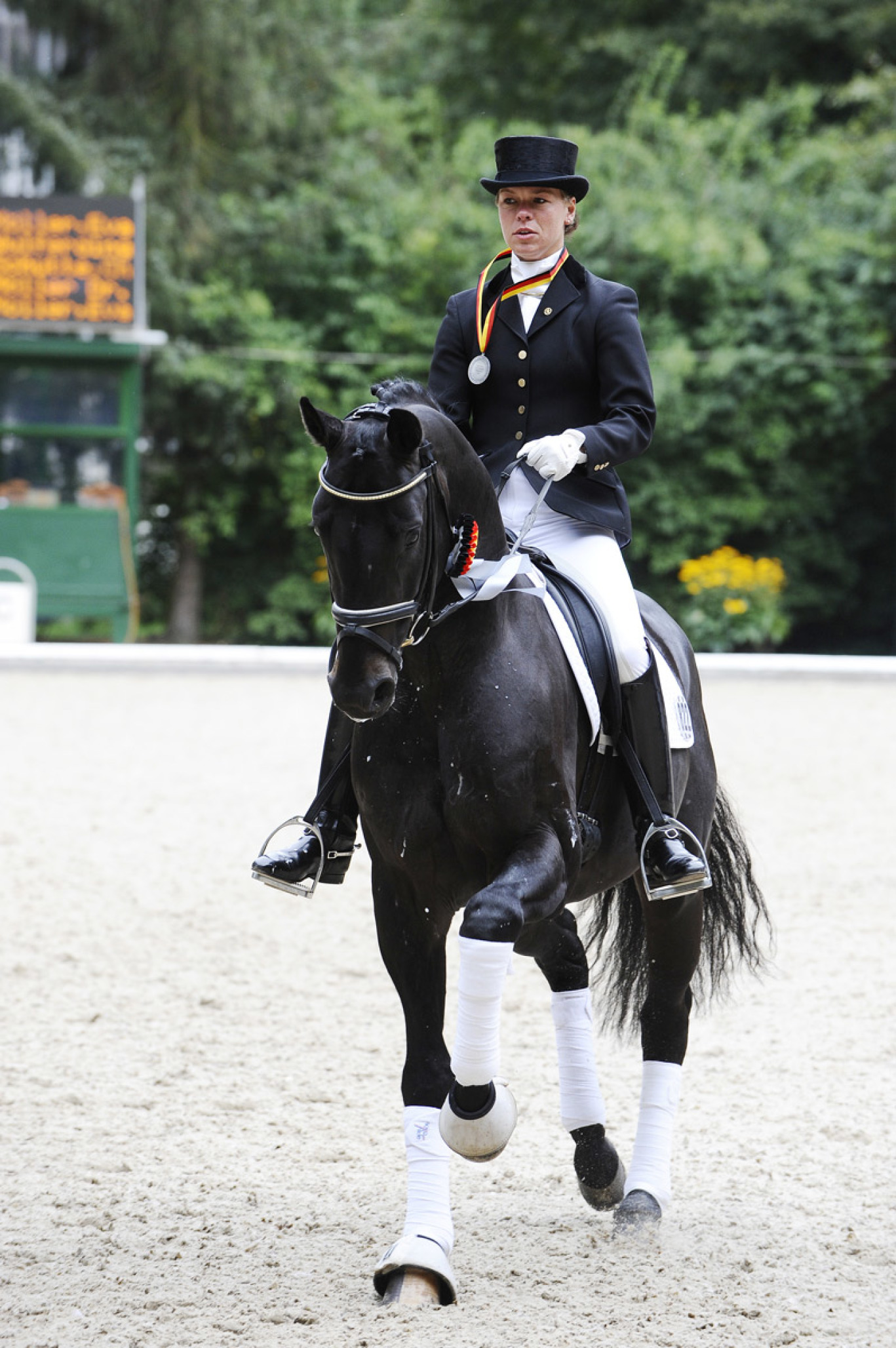 His sire Rosario was a premium stallion, three-time State Champion, Vice Bundeschampion and third in the final qualification at the World Championships for young dressage horses in Verden. In 2006 Rosario effortlessly made the leap into the advanced level. Seven of Rosario's sons were licensed.

From Allka's dam line come the licensed stallions Movie Star W and Levino and the Inter I successful horses Chocolat and Wildest Dream.