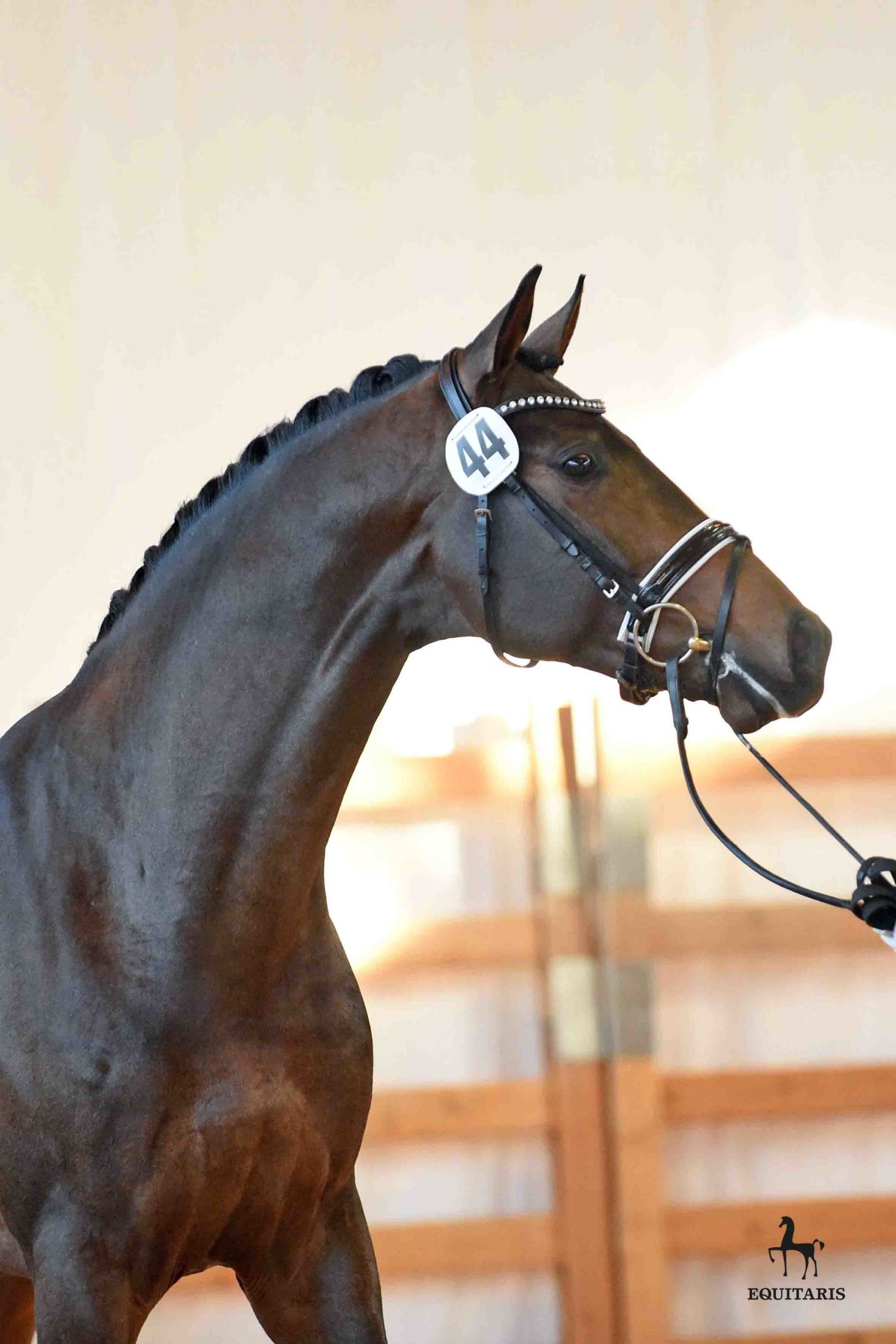 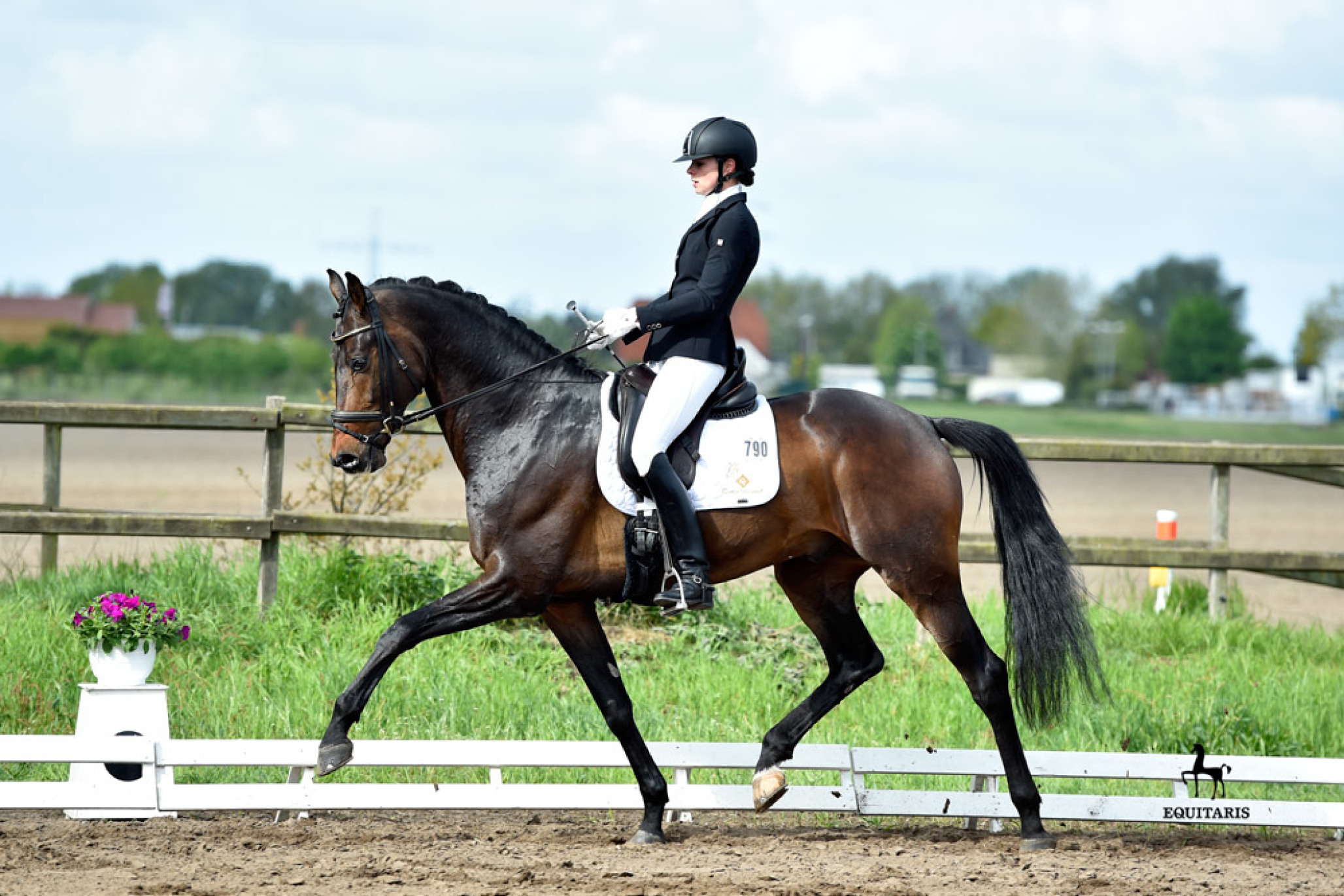 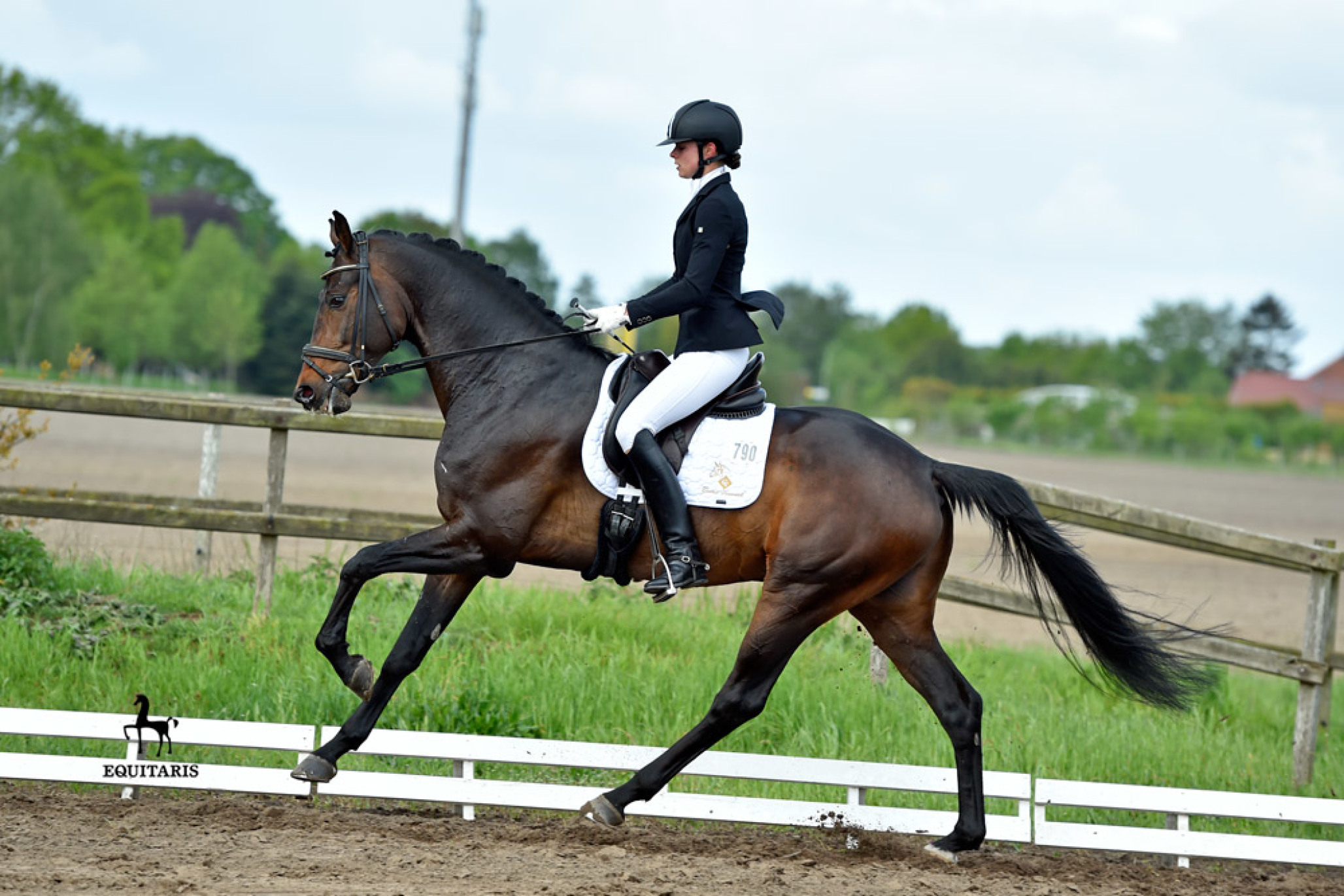 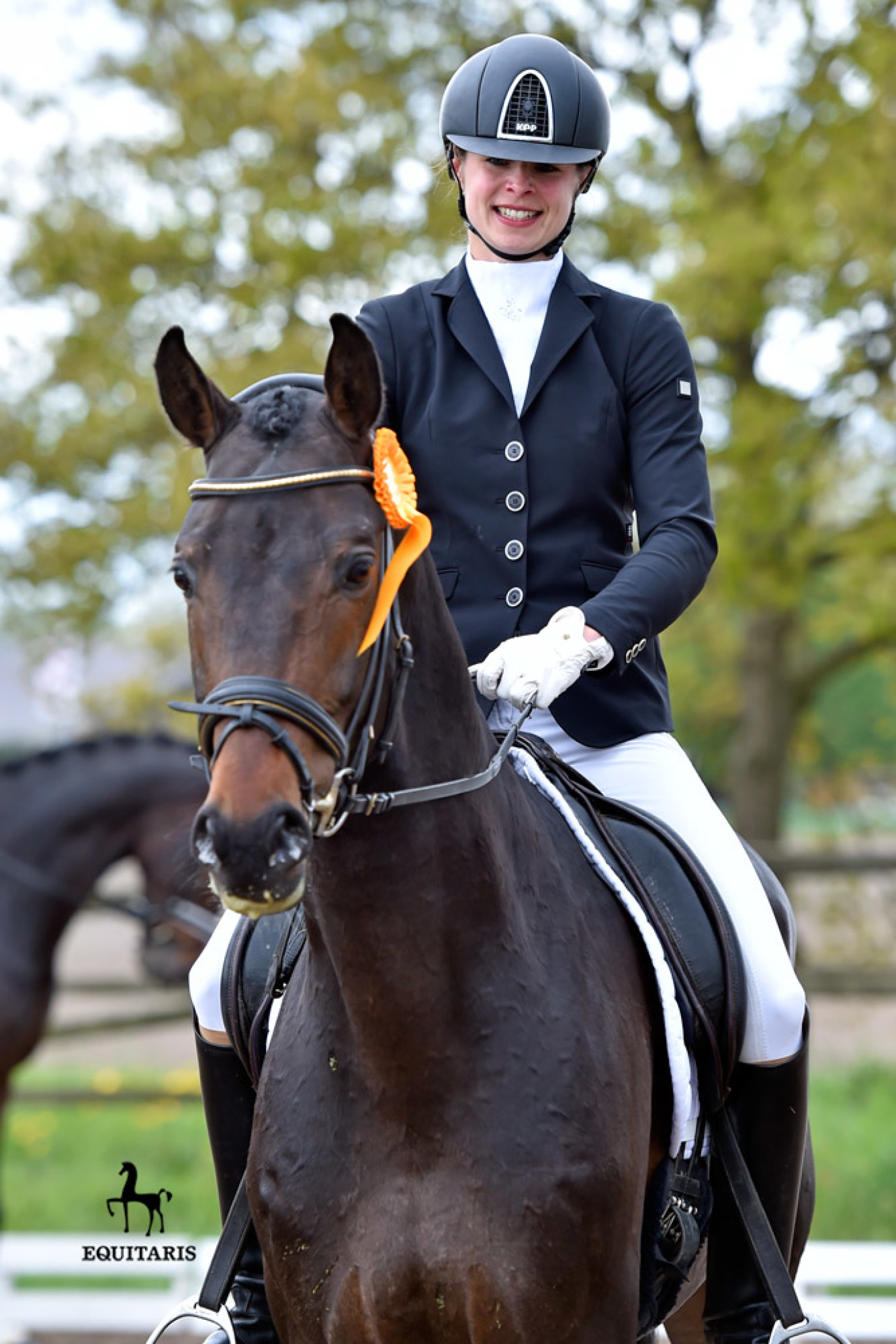 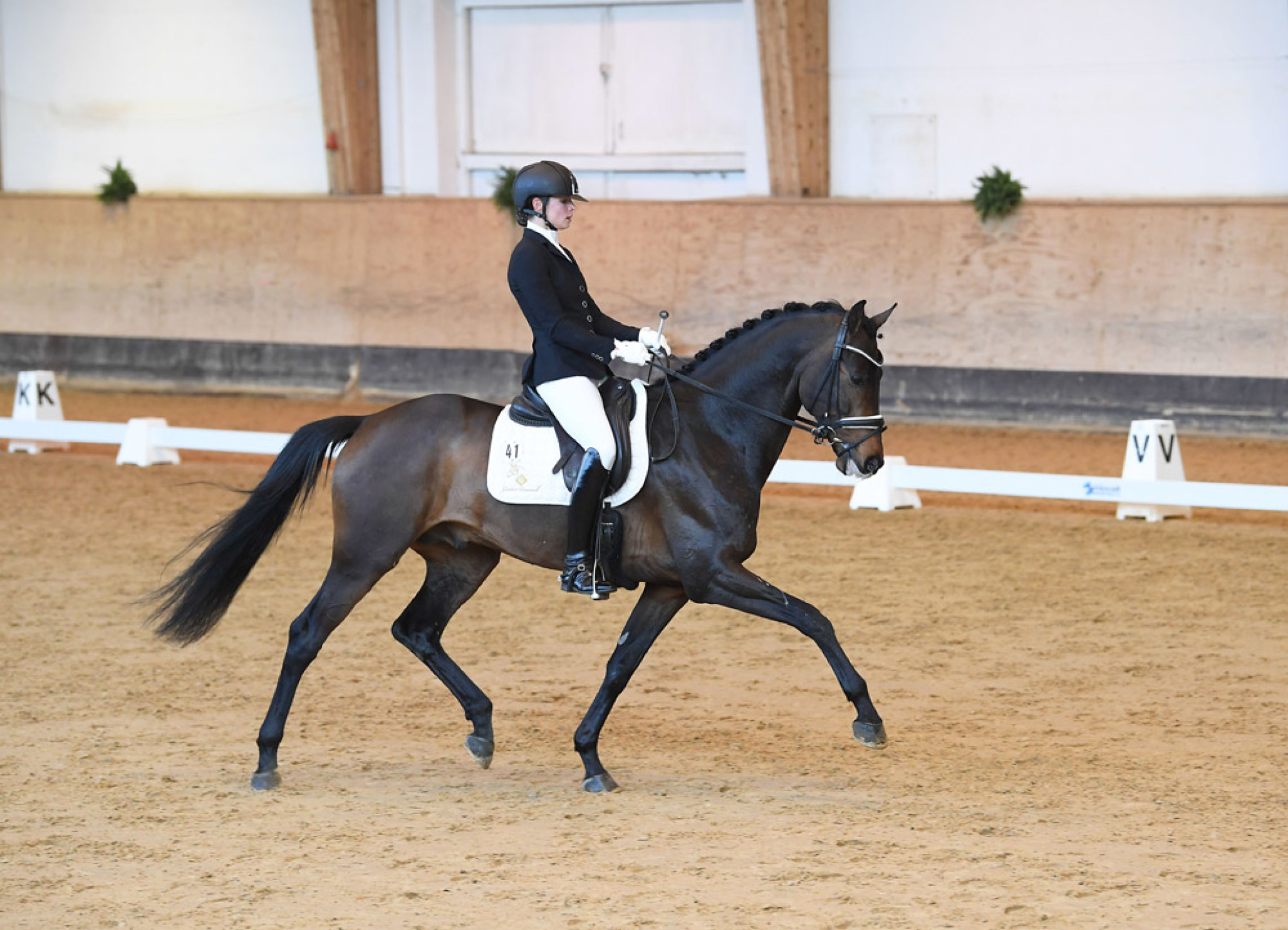 After his licensing in 2017 in Munich-Riem, Zeffirelli MT moved into his stall at Gestüt Vorwerk. Following his successful sport tests in Münster-Handorf in 2018 and in Verden in 2019, he made his successful debut in dressage tests for young horses with Yvonne Kläne. Under Isabell Werth, Zeffirelli MT 2022 immediately took second place in advanced (S) level dressage tests in Ankum, Wuppertal and Wickrath.

The dam Overgaard's Derripa already produced the licensed stallion Tailormade Zackzu in a mating to Zack.

The dam's sire is the half-breed Londonderry, who himself was successful up to Inter I and became Bundeschampion in 1999. More than 40 of his sons have been approved for breeding, 150 daughters have received the State Premium and more than 90 of his offspring are successful in advanced dressage.

The second dam Padame is the dam of the licensed stallion Zackman M (by Zack), who became premium stallion and top prize winner in Munich in 2016. Her daughter Overgaard's Hit Me (by Sandro Hit) produced the Oldenburg main premium winner Zackerey (by Zack).

From the mare line there is also the stallion Waldsohn (by Waldstern), as well as sport horses such as Achat (by Angard)/int. GP, Calderon (by Come Back II)/int. GP, Goerklintgaards Dublet (by Diamond Hit) Inter I, Charmeur (by Crelido)/int. GP, Cartier (by Cavan)/int. GP, Dorina (by Don Schufro)/int. GP and the full sisters Fiontini and Fiontina (by Fassbinder), who won gold and silver at the World Championships for Young Dressage Horses in 2015. Fiontini subsequently achieved successes up to international Grand Prix.