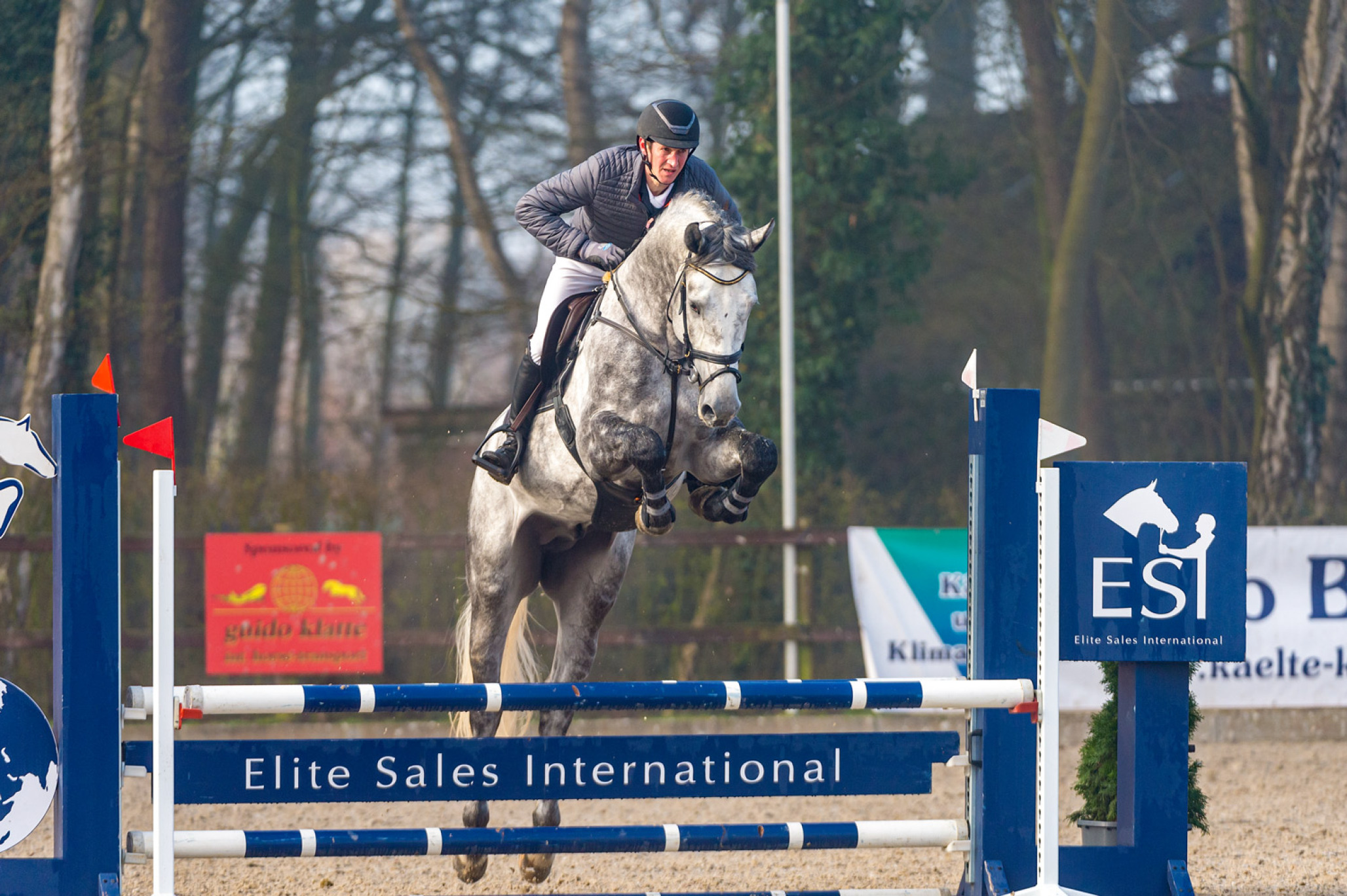 Outstandingly constructed and moving son of Cornet Obolensky, who already impressed on the occasion of his licensing with his powerful sovereign jumping. Also under saddle, Captain Müller scores with his remarkably well-balanced uphill canter, lots of impression, beautiful bascule, good leg technique and his top rideability.

The show jumping talent Captain Müller owes his name to his breeder, the Bayern soccer star Thomas Müller. He started his career under the name "Cornet's Creature" as the top priced foal at the foal auction on the occasion of the Global Champions tournament in Berlin 2017. Two years later he advanced to 1st Reserve Champion of the Westfalen licensing. As a three-year-old, he completed an expectedly highly rated 14-day test. At his show debut as a four-year old, he placed second in a novice class show jumping test with a score of 8.3. And he also received scores up to 8.6 at his sport test in Verden and ranked fourth. 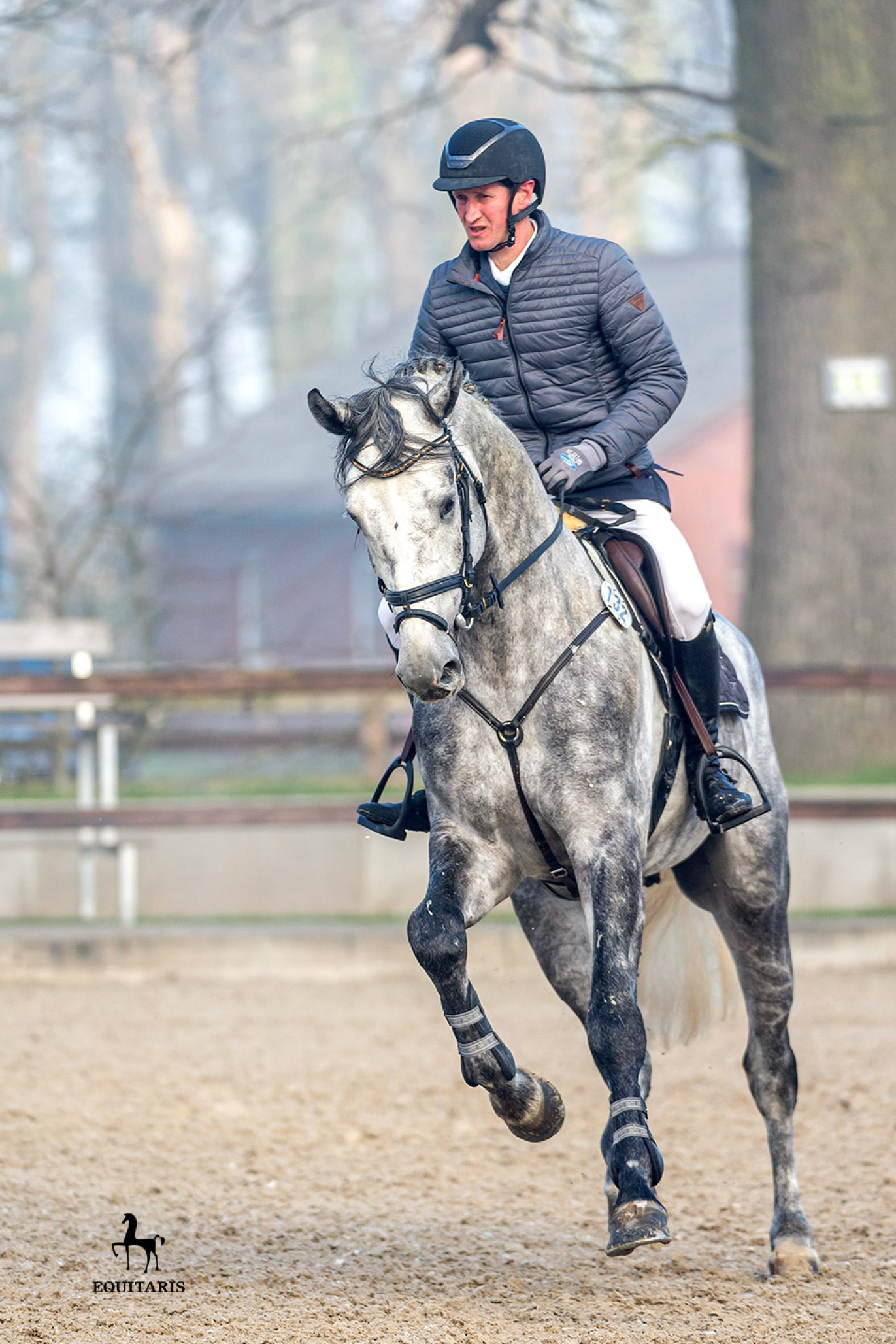 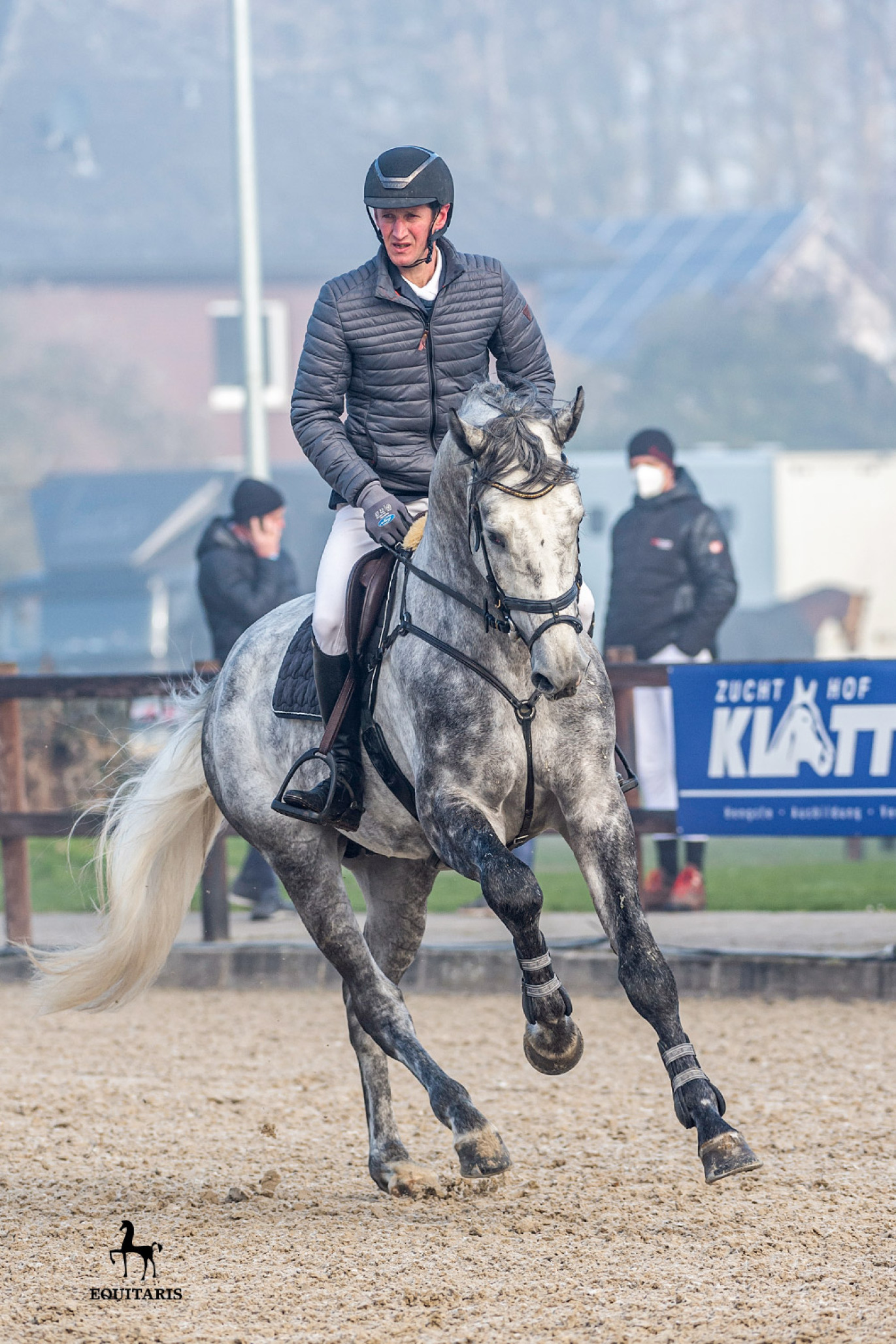 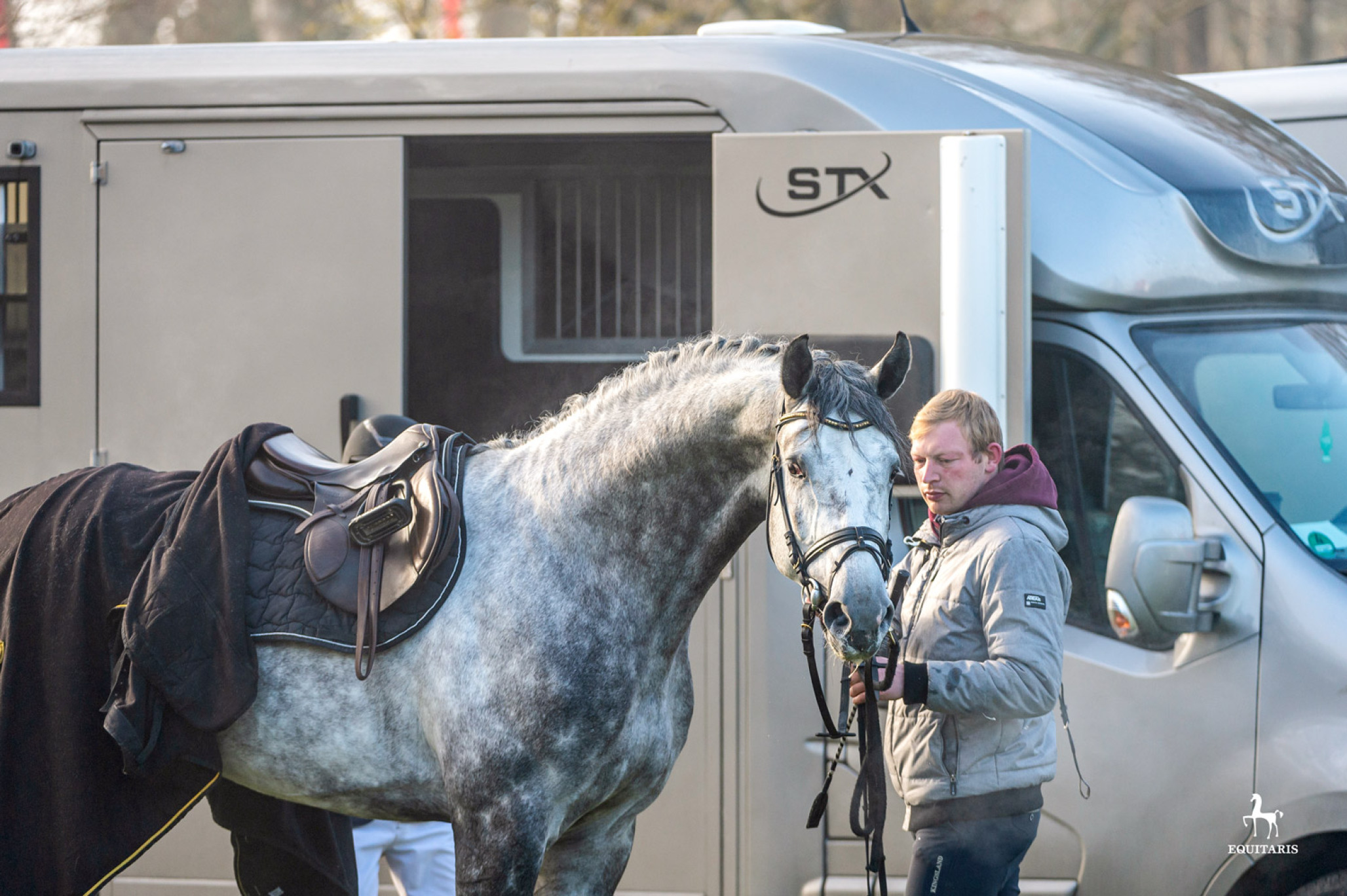 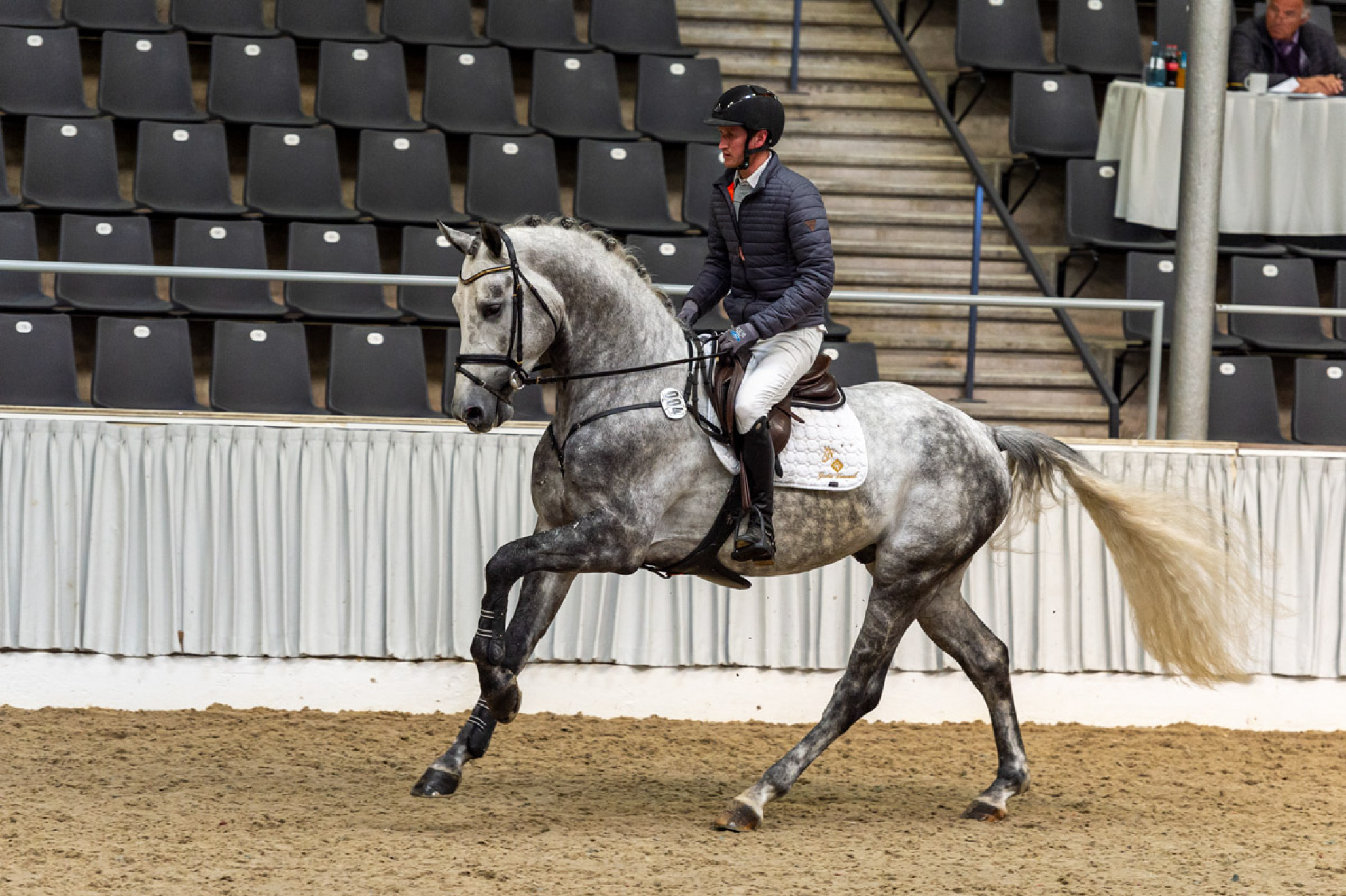 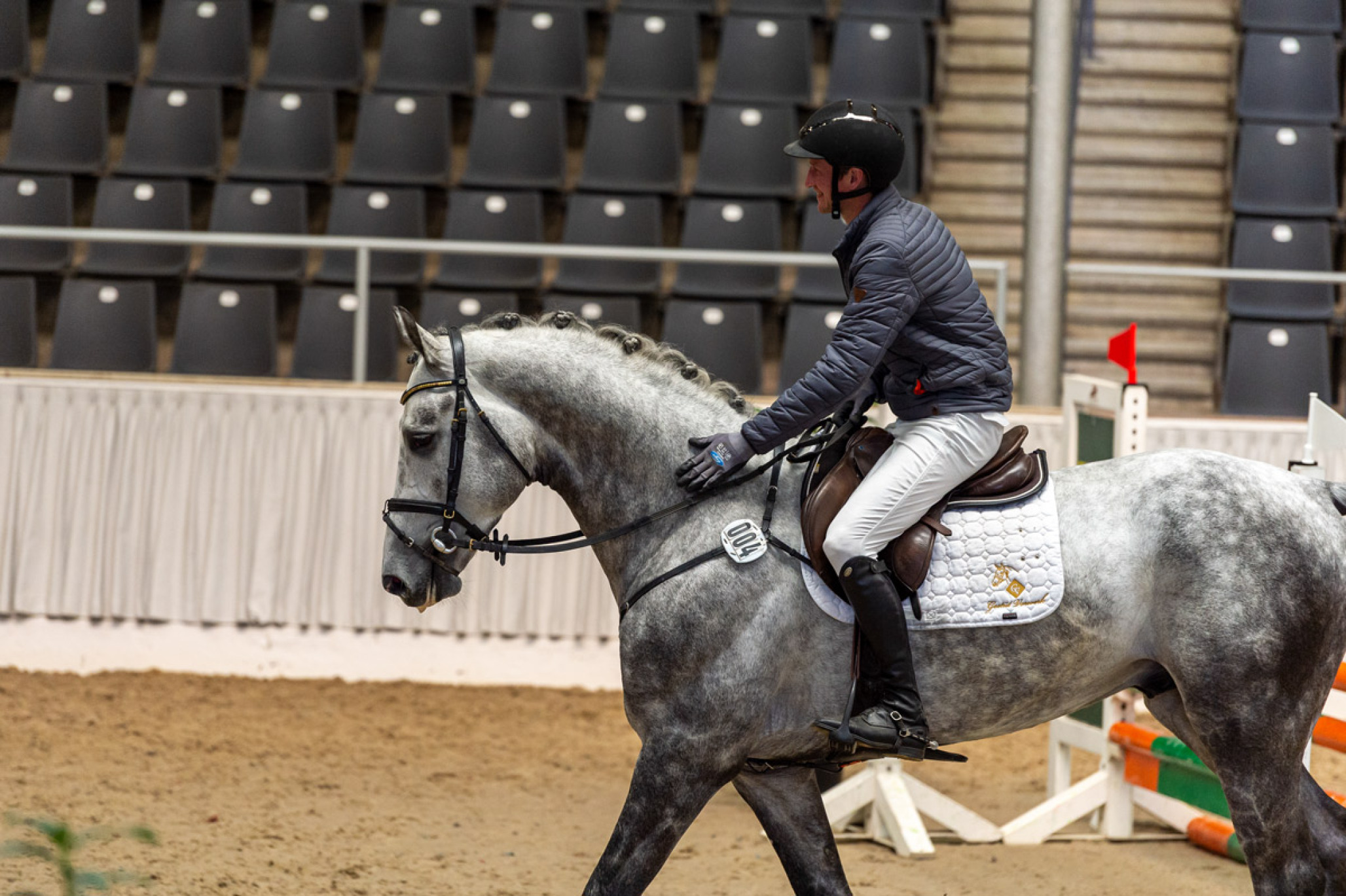 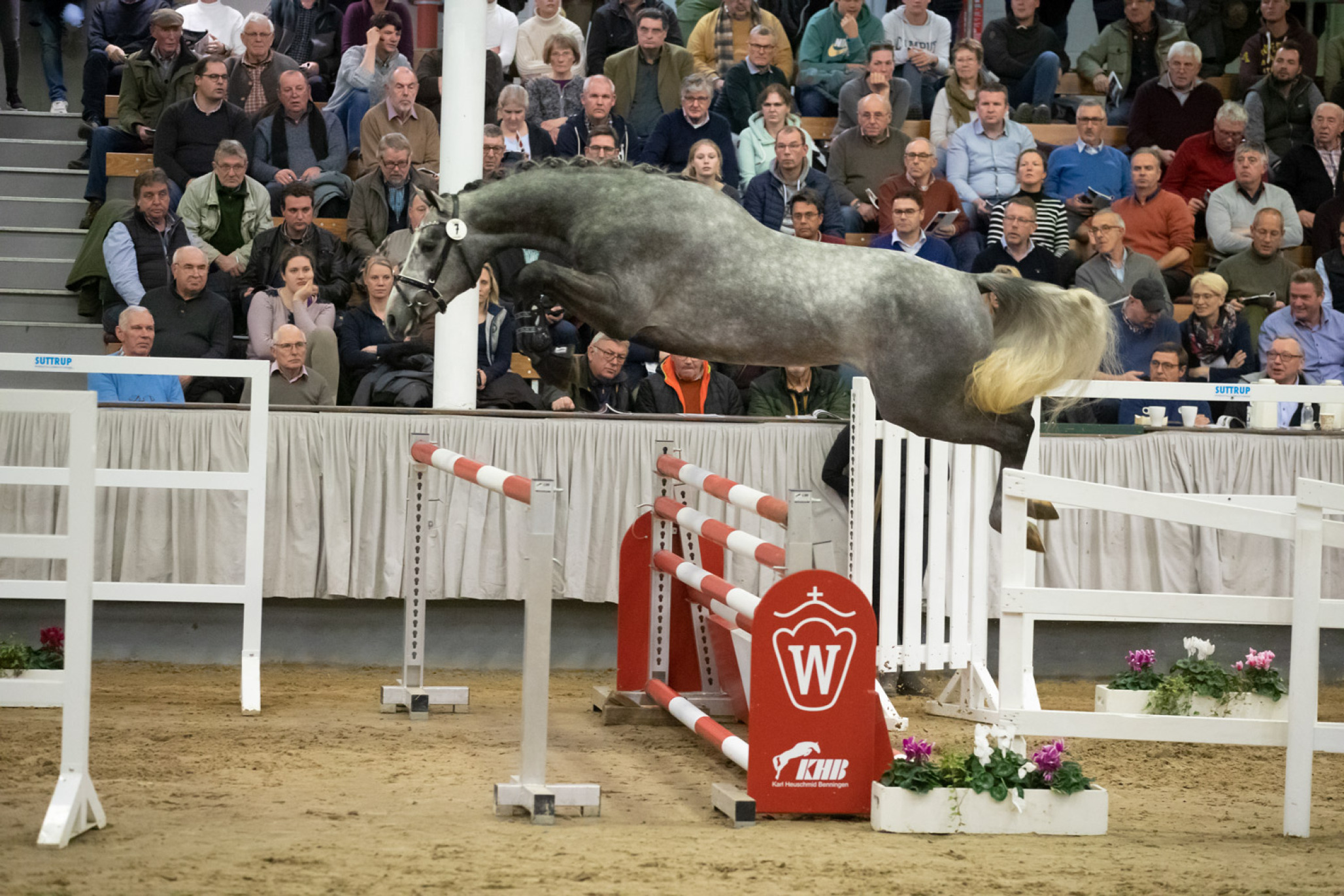 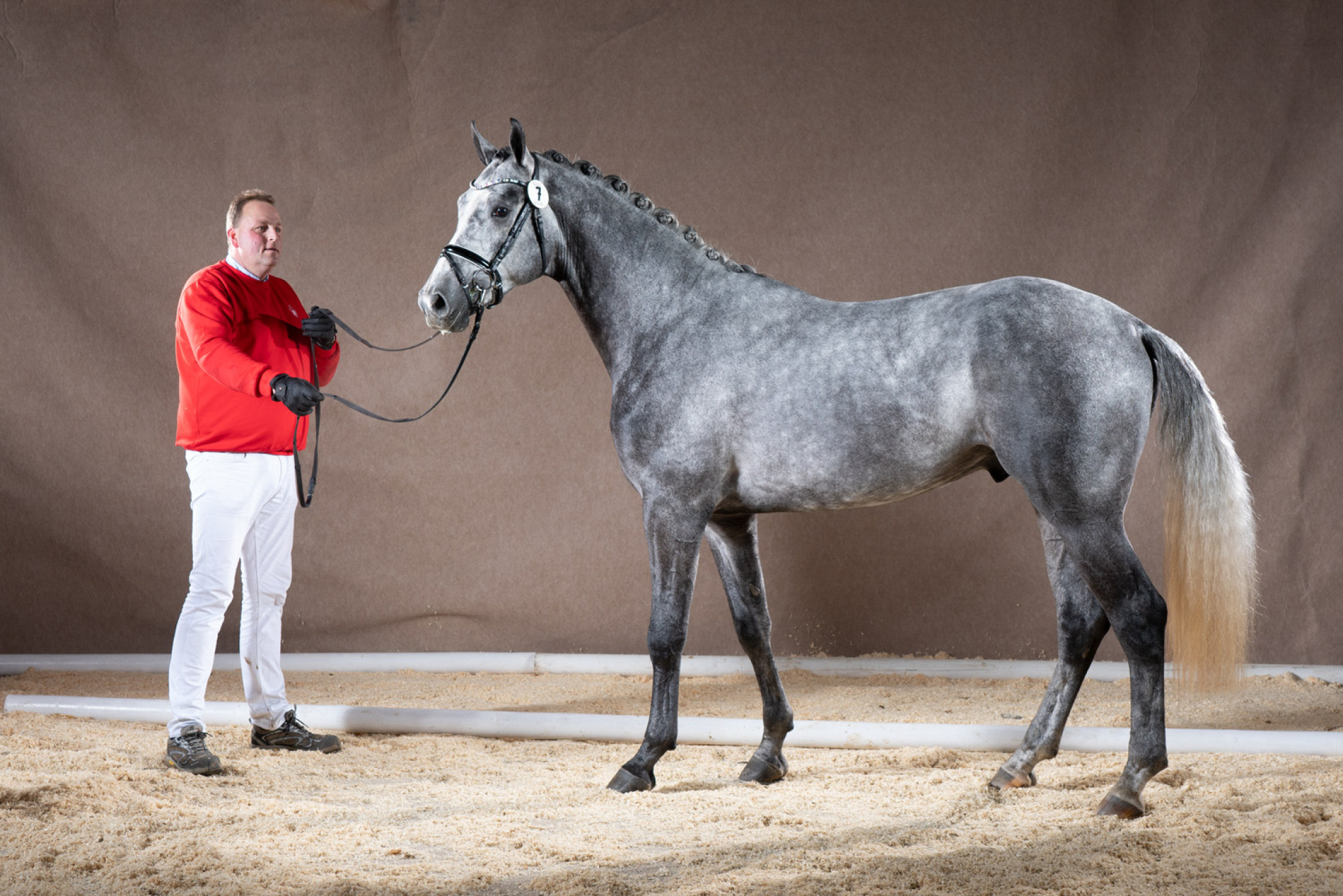 The sire Cornet Obolensky is one of the best show jumping stallions in the world. In sport, he was, among other things, European Team Champion in 2011 under Marco Kutscher and successful in the World Cup Finals in 2009 and 2012. In breeding, he sired over 180 licensed sons and 160 premium daughters. The lifetime earnings of his offspring amount to over 11,8 million euros in Germany alone, thanks to show jumpers like Comme il faut/Marcus Ehning, Cornado NRW/Marcus Ehning, Cornet D'Amour/Daniel Deußer, Cornado II/Christian Ahlmann, Colestus/Christian Kukuk, Carmen/Jens Baackmann, Cornet's Cristallo/Marco Kutscher and many more.

The dam, Gitania, is a half-sister to Coburn (by Cardento), who was successful in the international Youngster Tour under Christian Kukuk.

Escudo I, Grossadmiral and Lucky Boy xx follow in the pedigree.