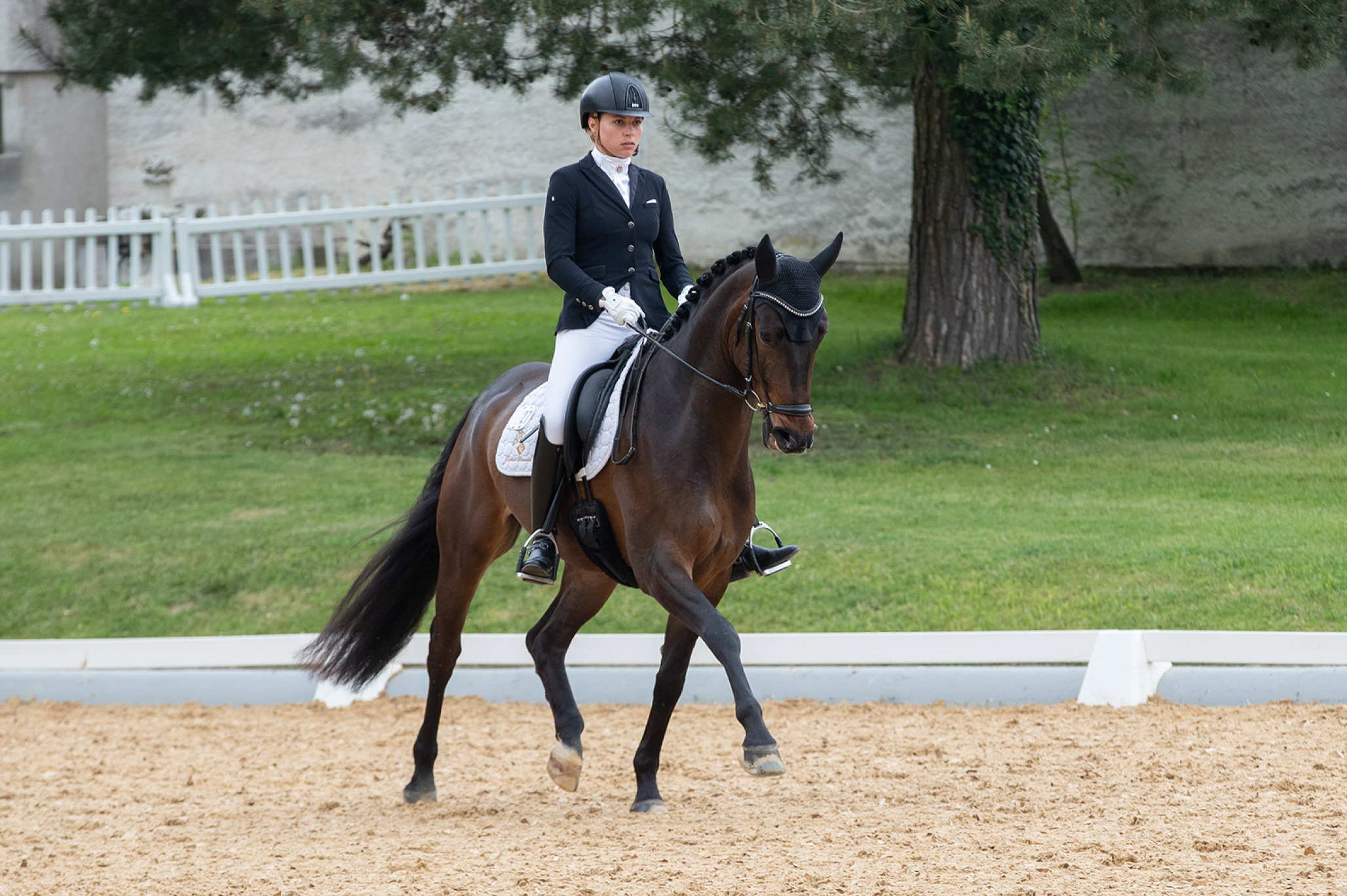 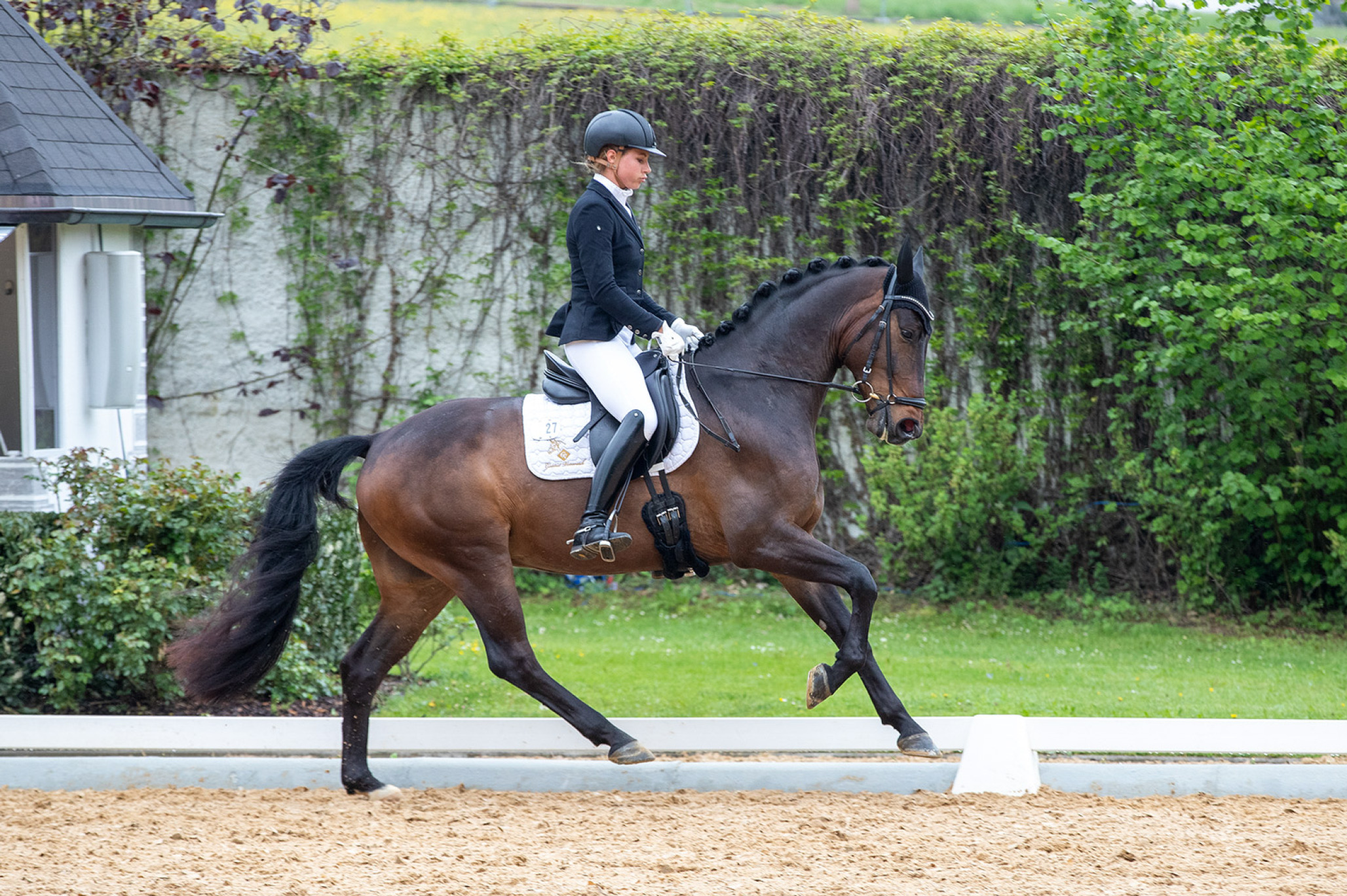 The Escolar son made his debut as a four-year-old under the saddle of Melanie Tewes in novice (A) level dressage tests for young horses. At the age of five, international placings followed at the CDI4* in Achleiten under Laura Strobel.

The Westphalian and double Bundeschampion Escolar is the sire of the Excelsior. He made his debut in 2016 in the advanced class under the Olympic gold medallist and riding champion Hubertus Schmidt and qualified for the Nuremberg Burgpokal.

Ernesto Maserati GV is the first colt by Verb.Pr.St. Lombardei to achieve victories and placings in tests for young riding and dressage horses. Her licensed half-brother Brunello di Montalcino (by Belissimo M) won in series up to international St. Georges this season under the young rider Annalena Groß. Her half-brother Bernini VMT (by Breitling W) placed fifth at the Bundeschampionat with Kira Wulferding in the saddle. And San Vittorio VMT (by San Francisco) won dressage tests for young horses under Stefan Lehfellner.

Lombardei is a member of the Hanoverian Delfina line, which currently also produces the licensed state championship fourth-place finisher Ikon (by Asgard's Ibiza).