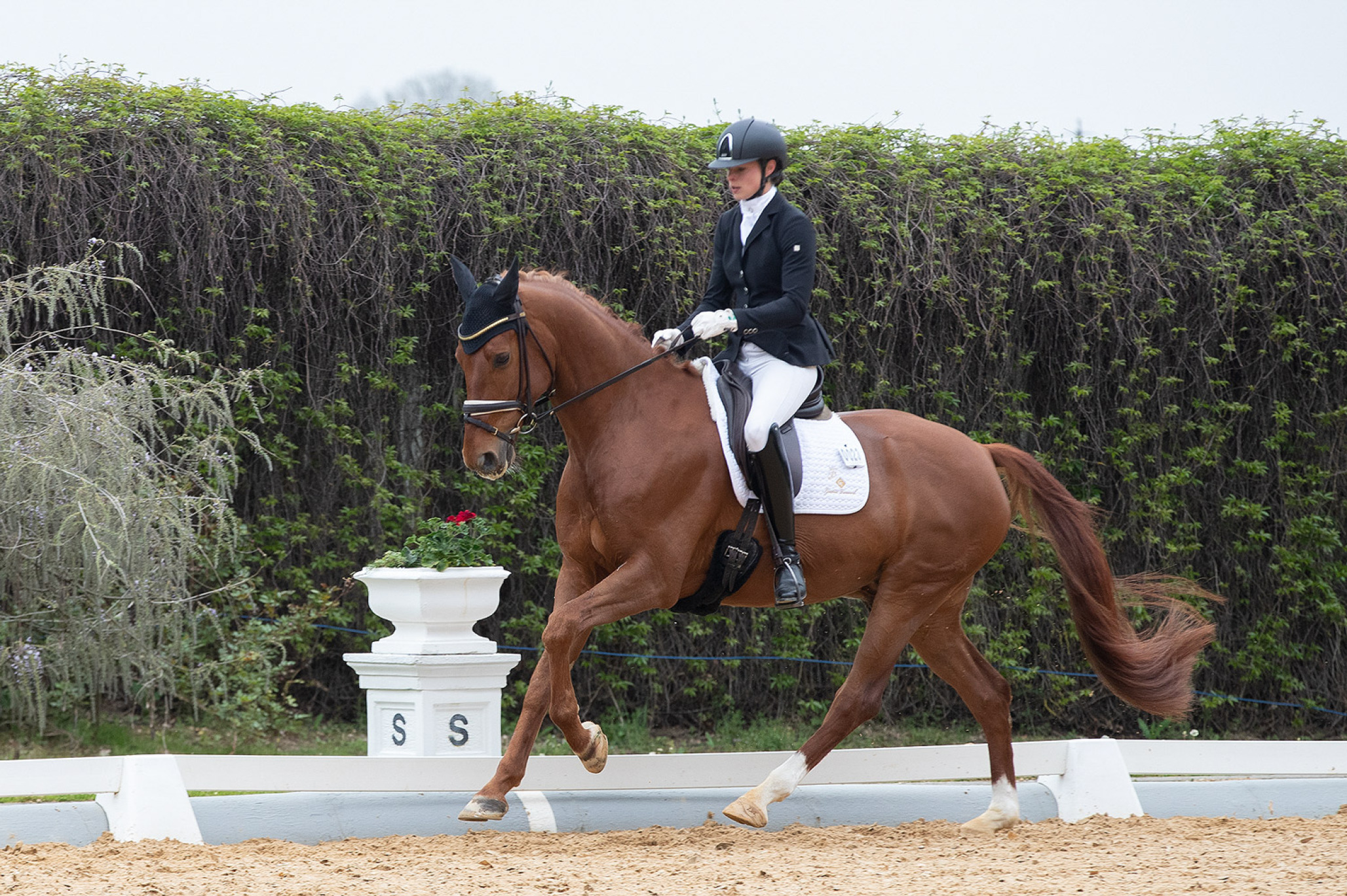 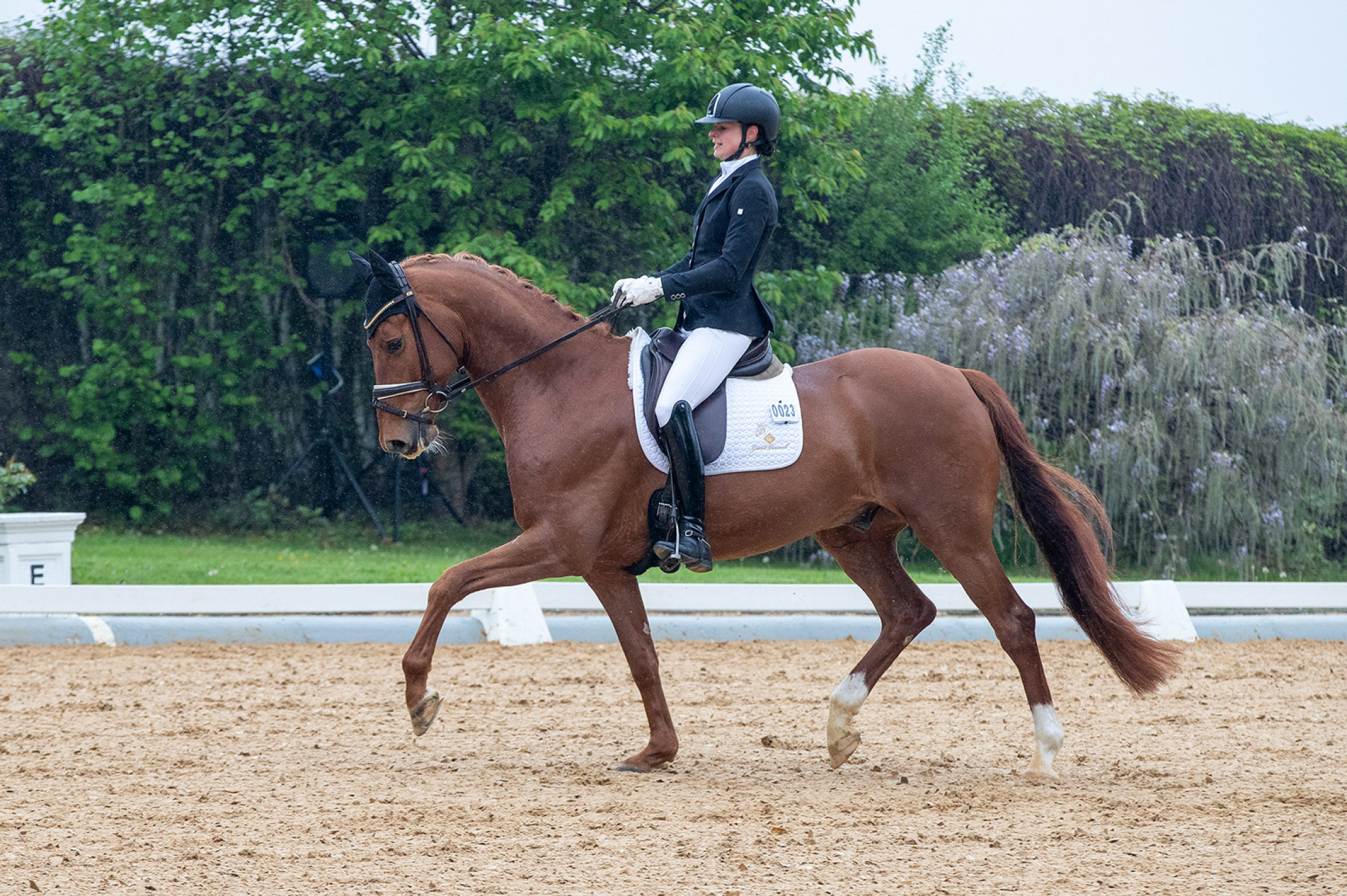 Valerian MT is a discovery of the NRW Foal Auction. He placed second in the A-level dressage test for young horses at Haftenkamp in 2021 on his sport debut under Yvonne Kläne. In 2022, second places were added in the FEI Tour for six-year-olds at the CDI Achleiten - with results of over 80 percent.

The sire Veneno placed with Anna-Sophie Fiebelkorn in the Bundeschampionat Final for four-year-old stallions. Afterwards, he achieved serial successes in St. Georges dressage with Beatrice Hoffrogge. After being sold to Kristy Oatley/AUS, his first placings in Inter II were added in 2021. With her daughter Rose Oatley, Veneno was in the gold team at the Junior European Championships in Hartpury/GBR in 2022. Six of his sons were licensed and two daughters were awarded the State Premium. His sporty offspring, including DSP Va Bene/Johanna Wadenspanner and Gut Wettlkam's Venice/Lisa Müller, are off to promising starts in sport.

The dam St.Pr.St. Donna Rubina produced the licensed Gordon Gekko (by Grey Flannel) and the two advanced (S) level dressage horses Barclay (by Bravissimo) and Jazz Like (by Jazz Rubin).

The granddam, St.Pr.St. Riva del Garda, is a half-sister to the 1.50 m show jumper Buch (by Pit I) and to the mare Lafayette (by Landadel), who in turn produced the licensed Forry Deluxe (by For Pleasure), who was successful in 1.60 m show jumping competitions. The Riva del Garda half-sister Cedra II (by Cacir x) produced the dressage Olympic and World Champion Bella Rose (by Belissimo M) under Isabell Werth as well as the two 1.40 metre show jumpers Ponette (by Prominenz) and Forry Fuchs (by For Pleasure). The Cecra II full sister Comme il faut produced the advanced (S) level dressage horse Sir Henry (by Sterling) and the two 1.30 metre show jumpers Charlotte H.E. and Charly (both by Cordobes I).

Closely related are also the licensed stallions Francisco I and II (both by Frühlingsball), Pittburg, Promotion and Palladium Jmen (all by Pit I), Fernando (by Fidertanz), Fiderglanz I and II (both by Fidermark), Belamour (by Belissimo M), Quiram Jmen (by Quaid I) and Rock Me Amadeus (by Rock Forever).