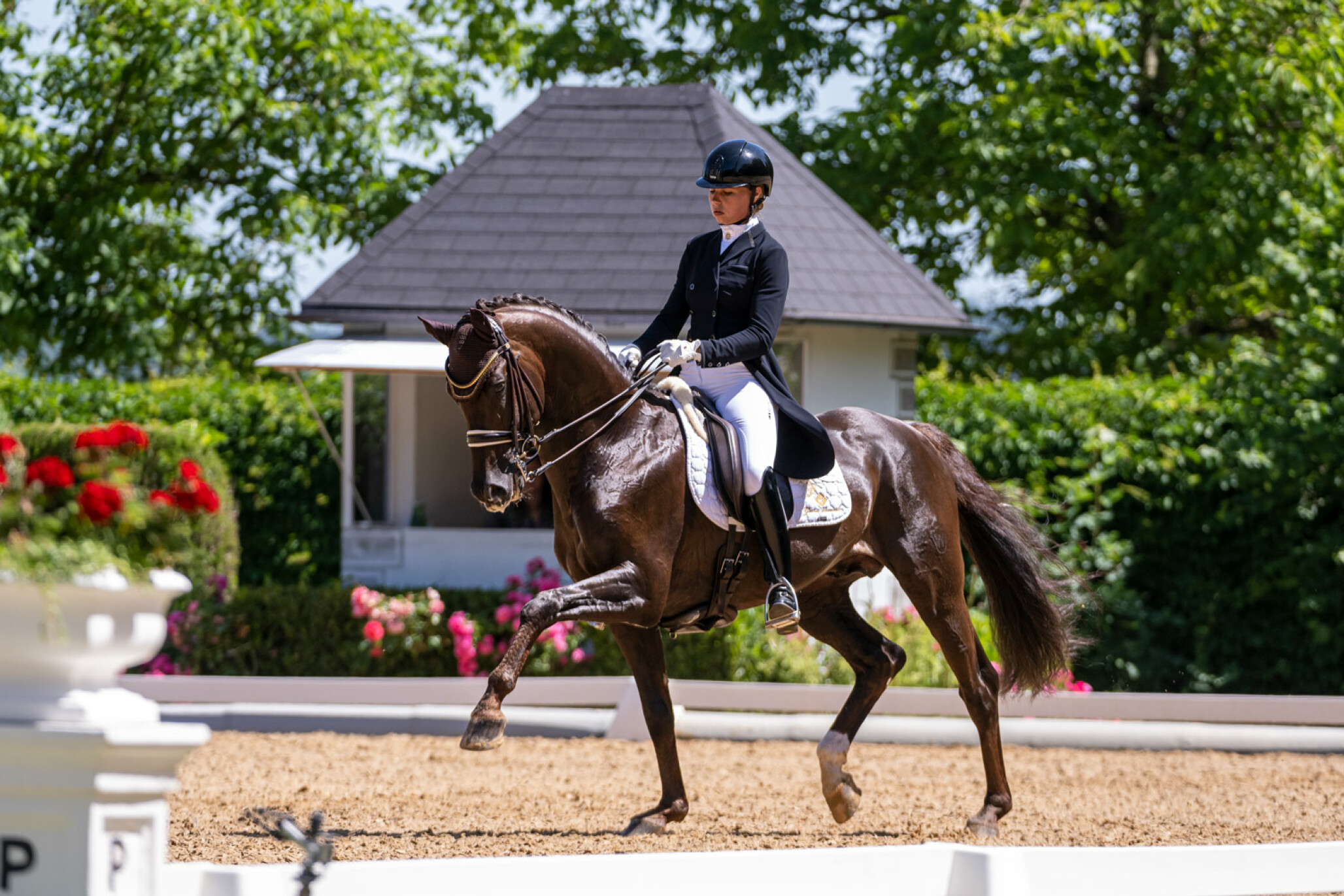 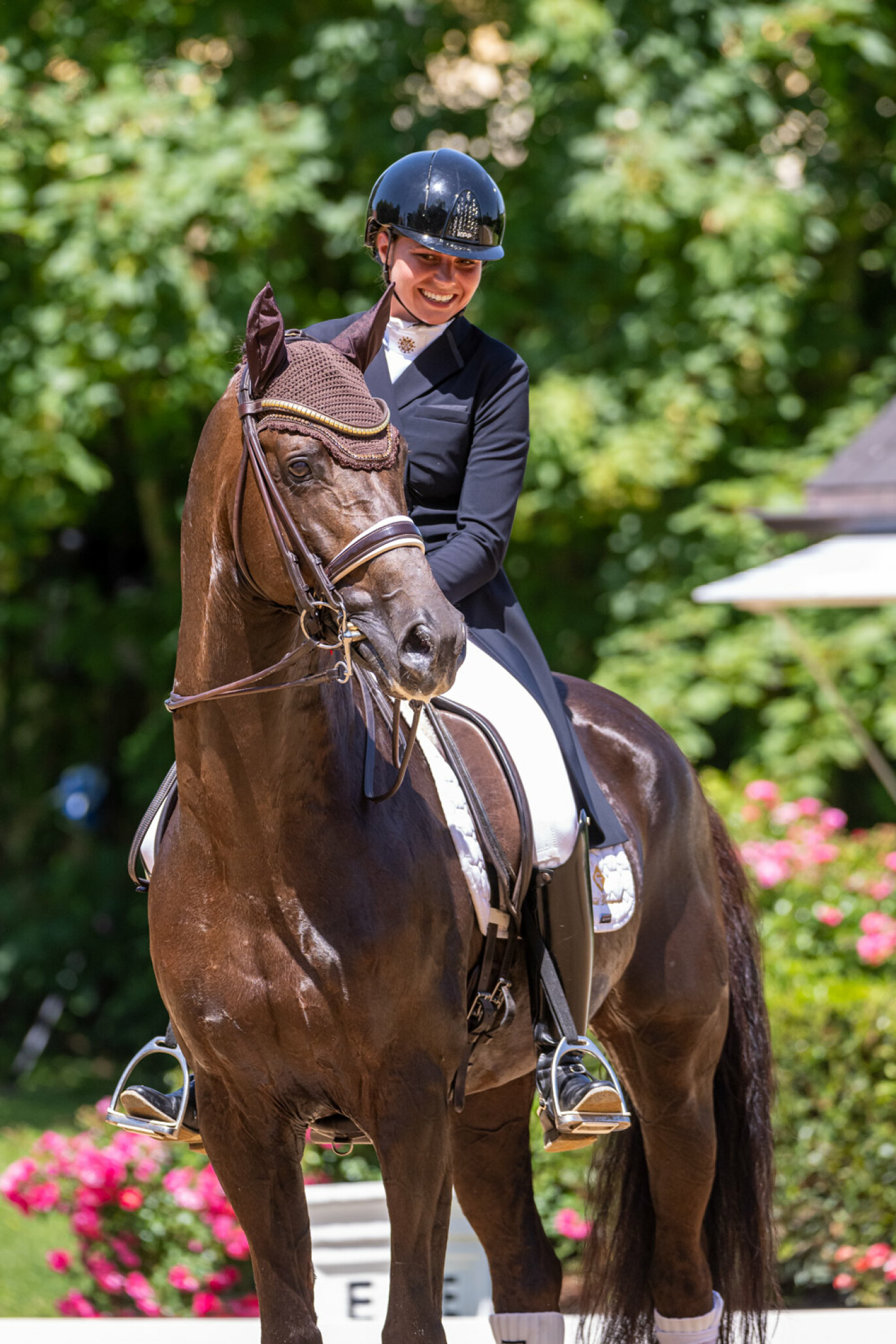 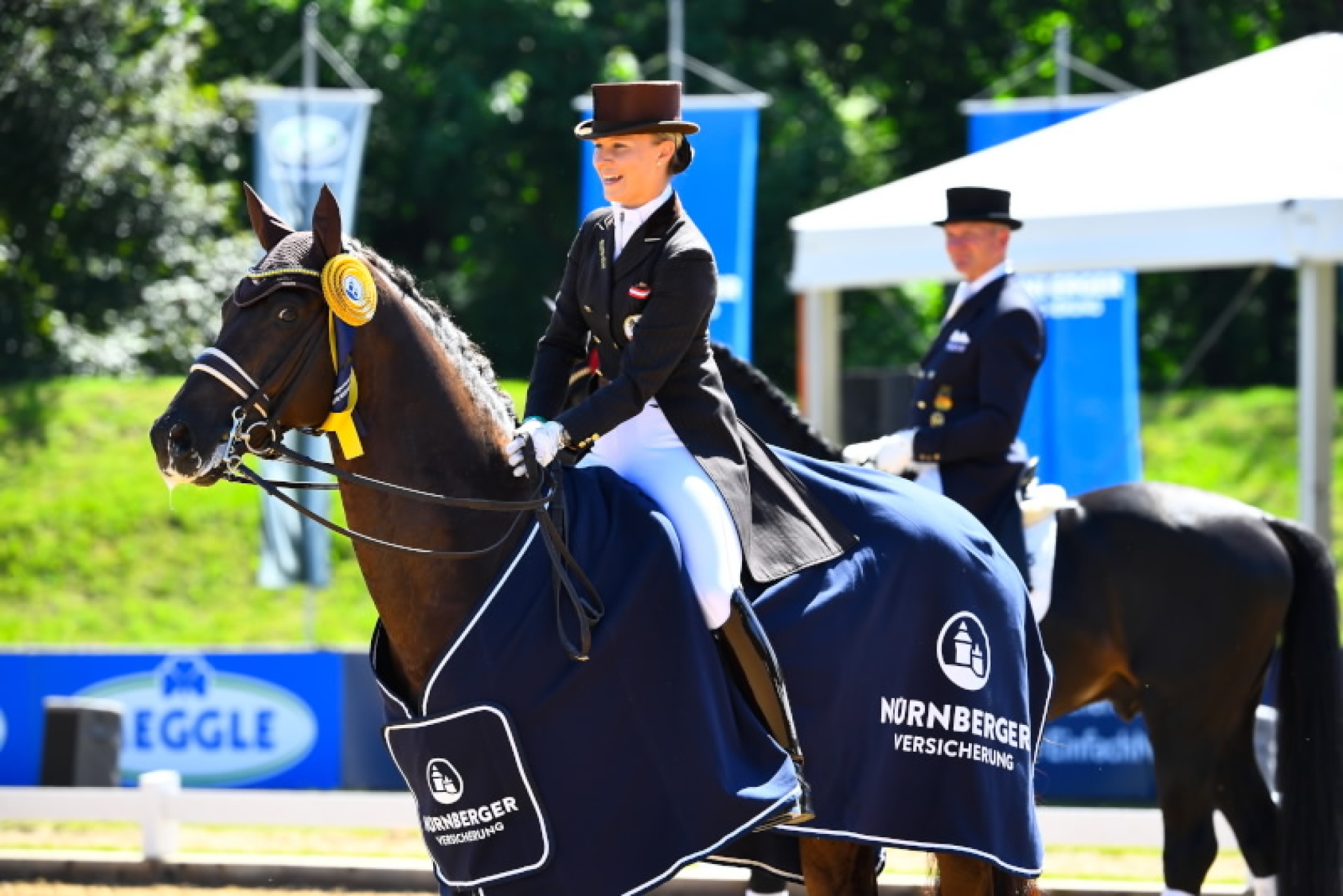 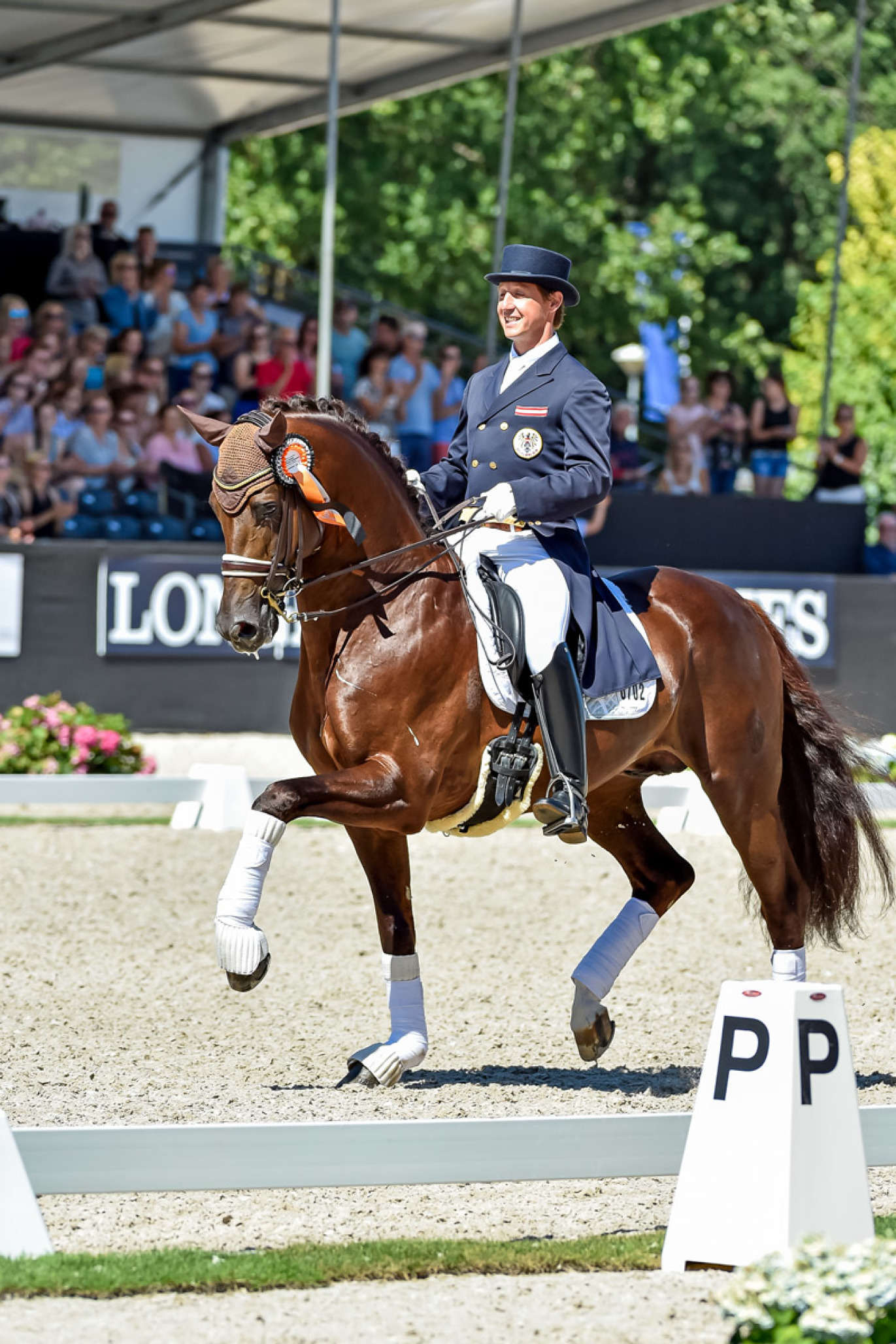 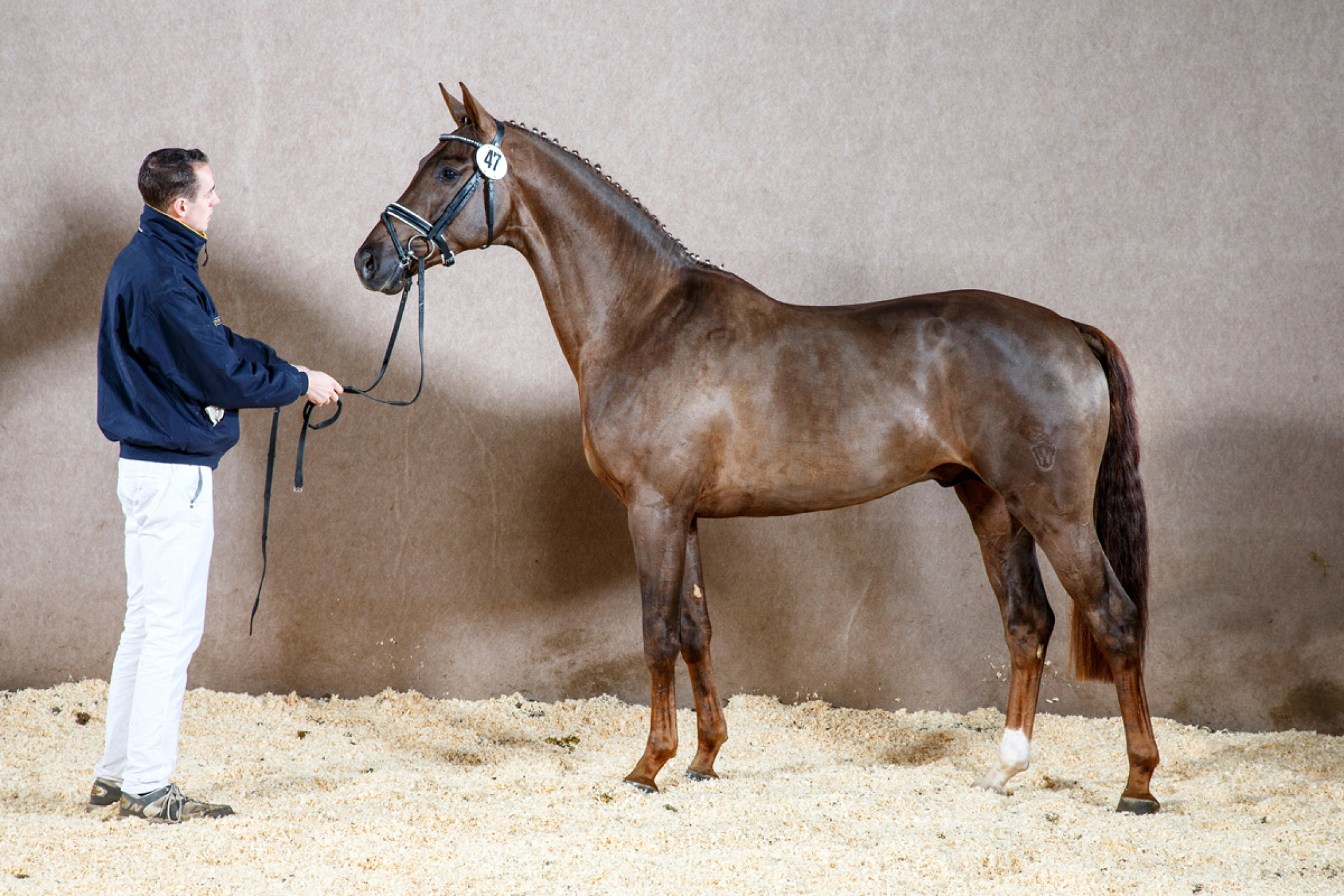 In 2015 Valparaiso made his debut as a victorious dressage horse in tests for young horses, receiving high scores for his basic gaits and rideability. This confirmed the esteem in which he was held as 1st Reserve Champion of the 2013 Westphalian Main Licensing in Münster-Handorf.

In 2016, the first top placings in international elementary class dressage tests for young horses were added. At the age of seven he jumped into the advanced class with victories. At the World Championships for Young Dressage Horses he placed seventh under Wolfgang Himsl/AUT after winning the Small Final. Afterwards Victoria Max-Theurer/AUT took over the further sportive promotion of Valparaiso. In their first season together the pair celebrated series victories in the international Small Tour.

At the beginning of 2022 Valparaiso made his Grand Prix debut under Laura Strobel and immediately celebrated international victories and top placings in the Grand Prix Special tours of Achleiten/AUT, Neu-Anspach and Randbøl/DEN.

The dam Final Destination is half sister to the licensed Rittersport (by Ritterorden).

The dam's sire, Fürst Piccolo, was stationed as a state stud in North Rhine-Westphalia and sired 18 licensed sons. He himself won dressage competitions up to St. Georges. His offspring often emulate him, over 60 of them placed in advanced level dressage.

Rheingold and Frühlingstraum II follow in third and fourth place in the pedigree.

The great granddam Fabiolo is a double stallion dam: Disco-Traum (by Disco-Star) and Rimini (by Rheingold).