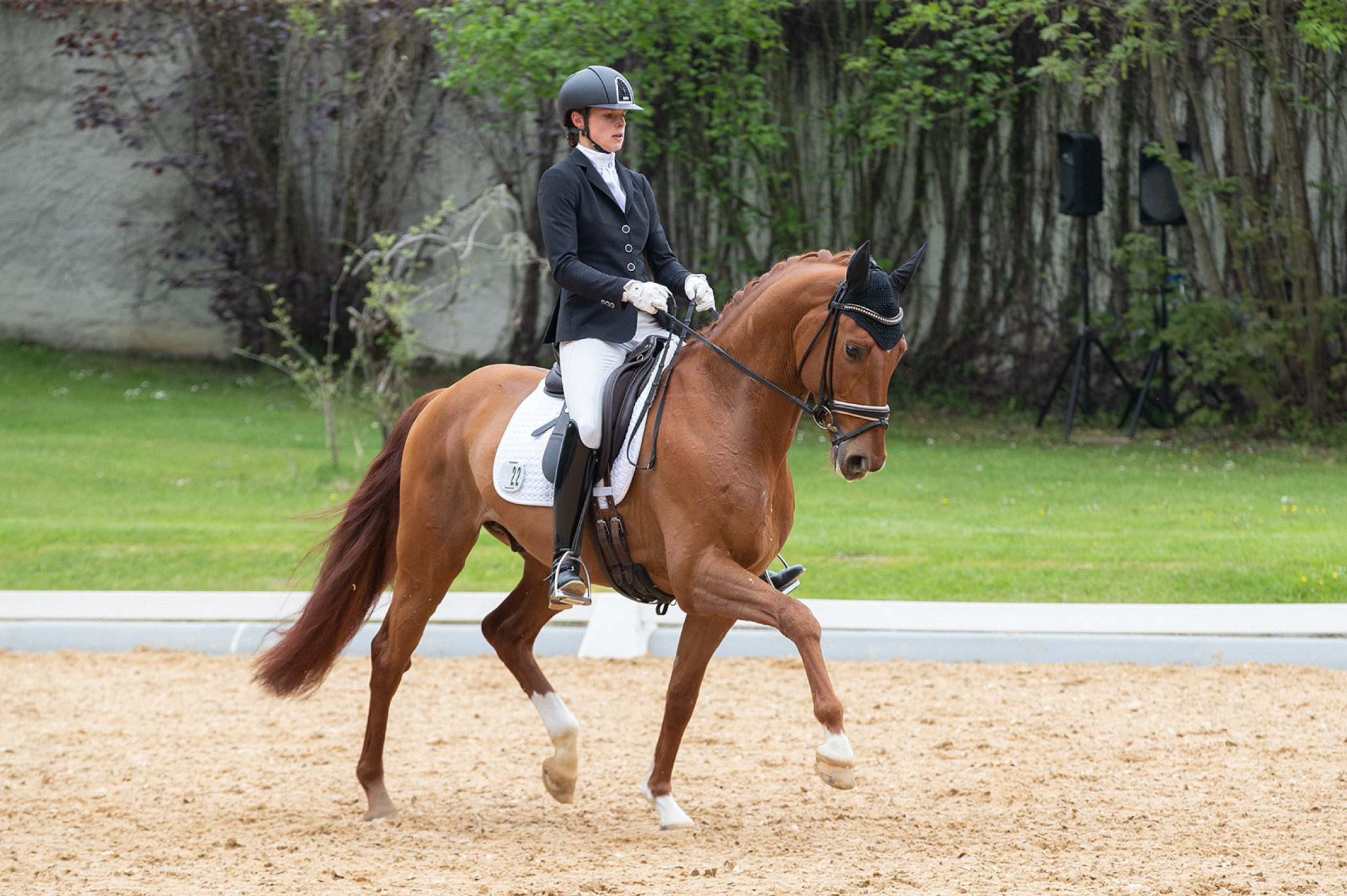 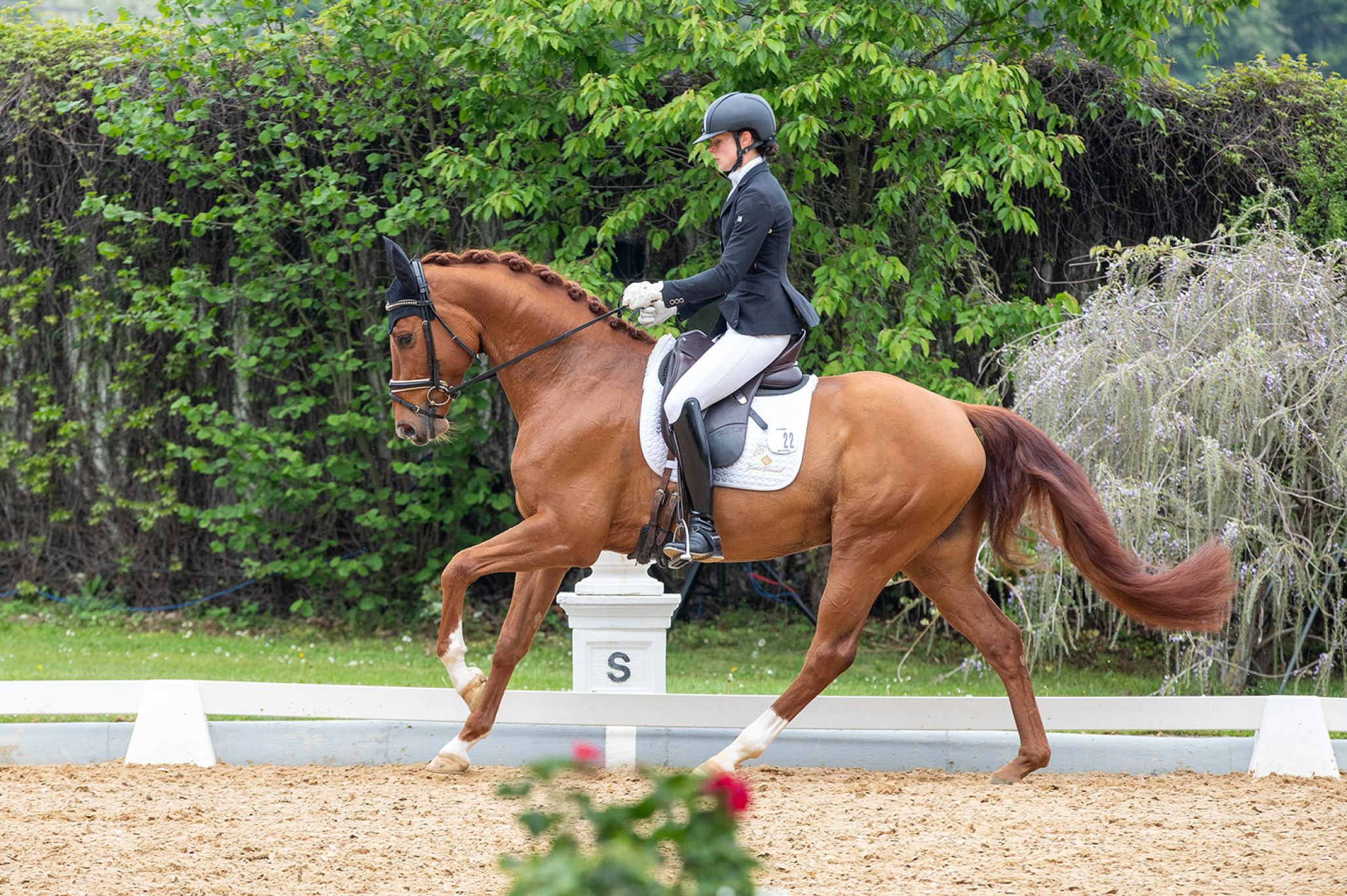 Valentin placed third and fourth in the FEI Tour for five-year-olds at his international debut in 2022 at the CDI4* Achleiten/AUT. Yvonne Kläne was in the saddle.

Richilda's successful line produced numerous top sport horses, such as the Grand Prix horses Cointreau (by Canaster I) and Royal Concert (by Royal Diamond), the licensed stallions World Dancer (by Wolkentanz II; Inter I) and Clin D'Or (by Clinton I; 1.35 m show jumping) as well as the 1.50 m show jumpers Quo Vadis (by Quidam's Rubin) and Florian (by Figaro).