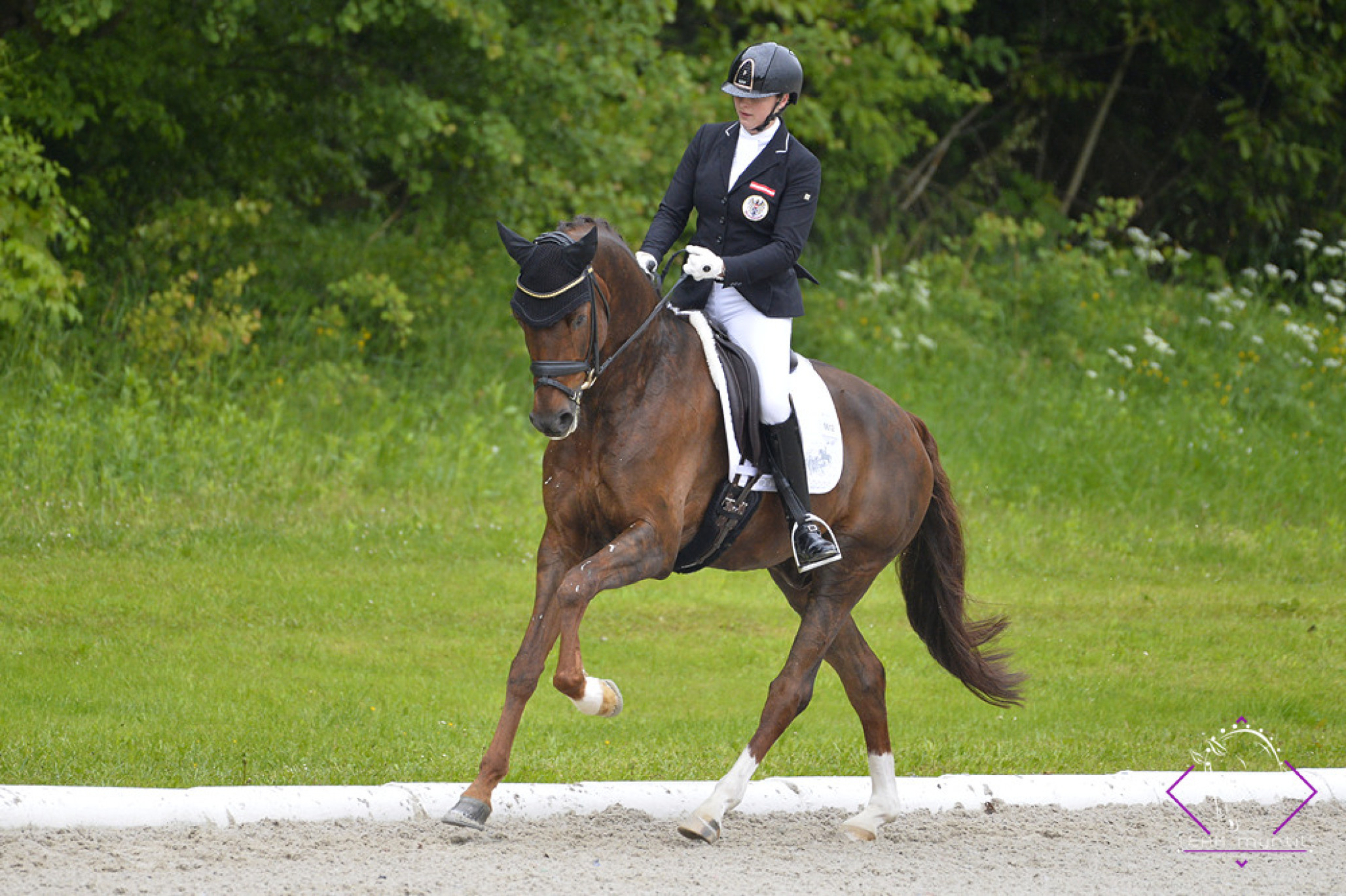 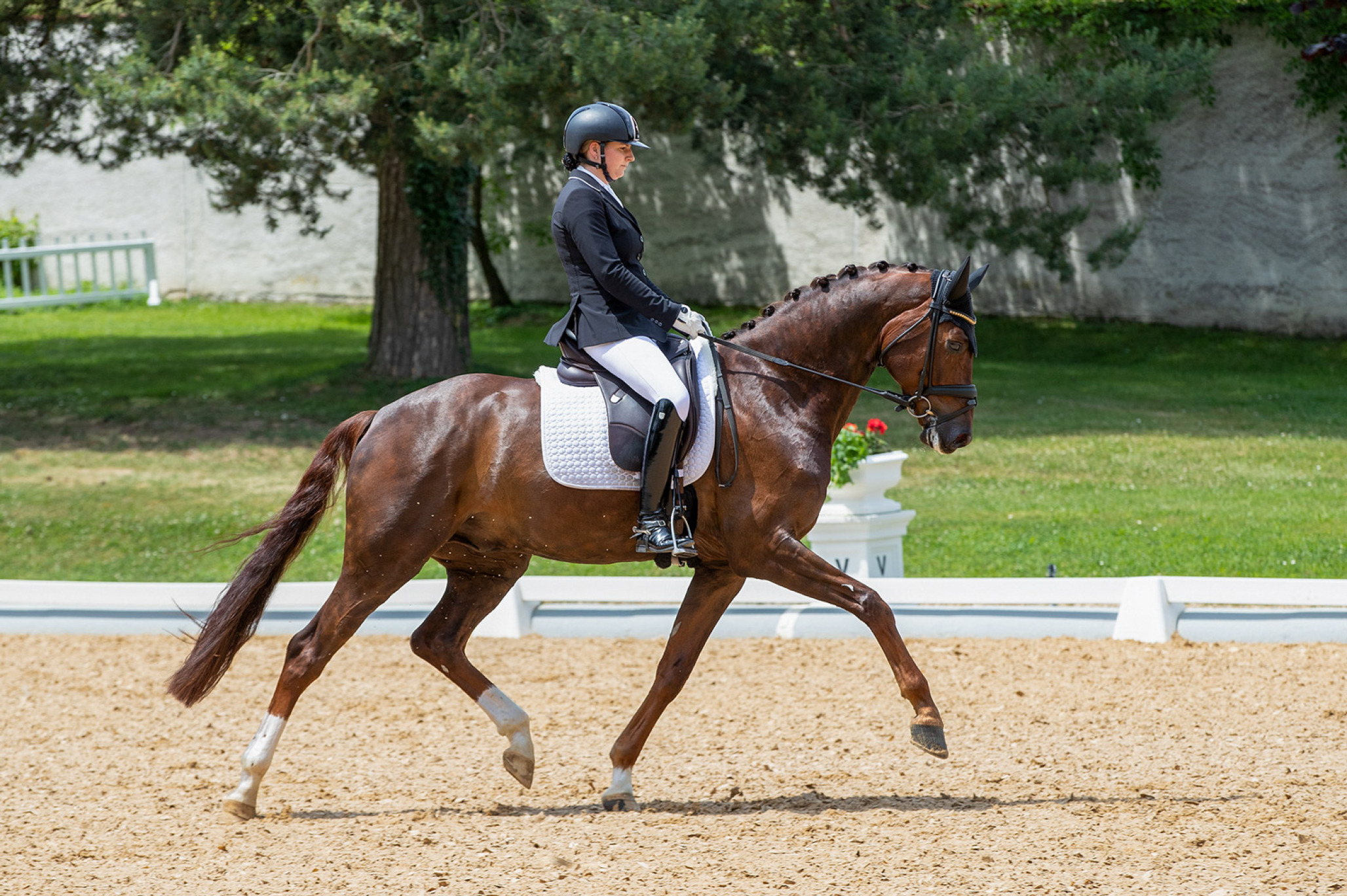 As a five-year-old, Francis Drake first won in Steyr/AUT under Tamara Michei and then also won the international dressage test for young horses in Achleiten/AUT.

His sire Franziskus was 2012 riding horse Bundeschampion, under the riding champion Ingrid Klimke he successfully participated in the World Championships for six-year-old dressage horses in 2014, finished second in the Burg Pokal Final in 2016 and third in the Louisdor Prize Final in 2017. In 2018, the pair placed at the German Championships and were 2022 in the German Worldchampionsips bronze team.