And once again Sisters Act MT under Dorothee Schneider impressed with her harmonic balance and her certainty of the lesson.

She again received high individual scores, for example for the piaffes and passages, the traversals, the flying changes and the right pirouette.

After the victorious international Grand Prix debut in Donaueschingen, Sisters Act now achieved another top placing in the CDI gate in Ermelo. She ranked second in the Special with a score of 72.085 percent. She had previously finished fifth in the qualifier Grand Prix. 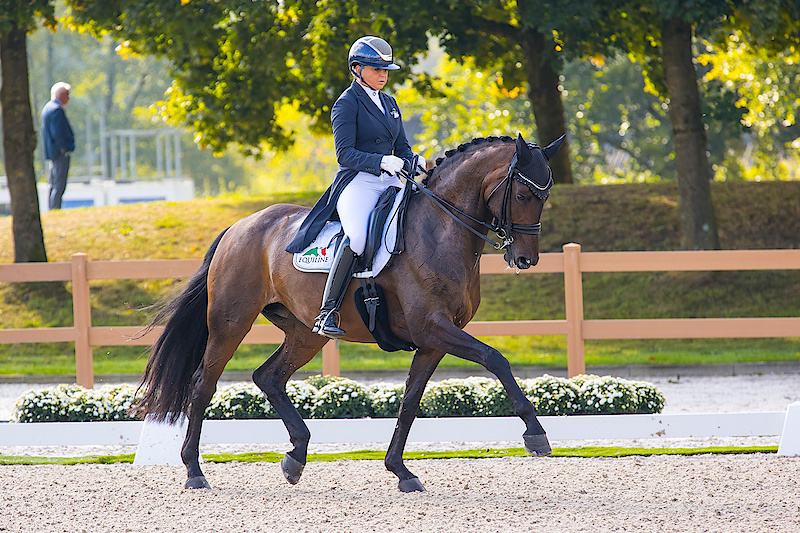 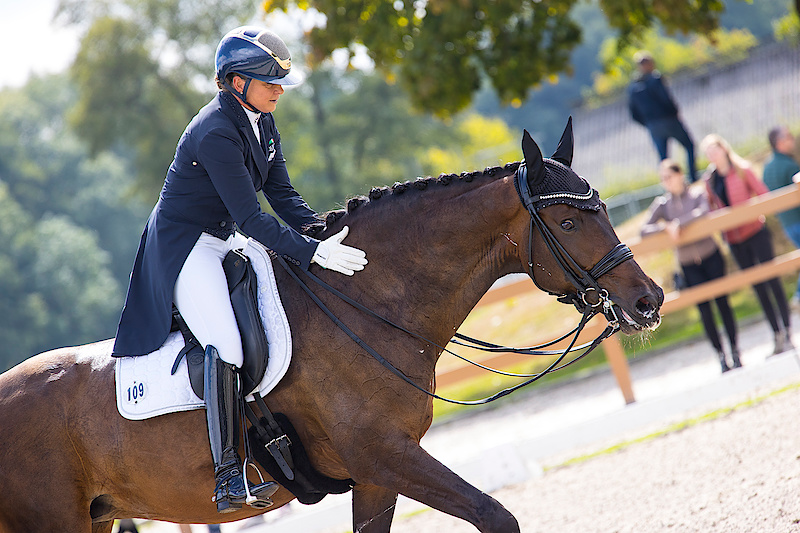